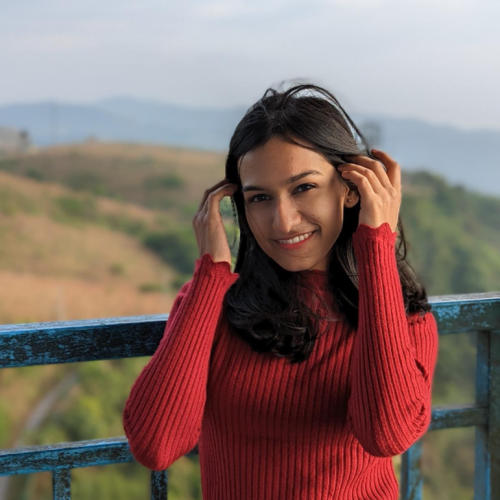 Located at Sahakarnagar, the newly launched outlet is the 87th Third Wave Coffee store in India

The name Third Wave Coffee takes its inspiration from the “Third Wave Movement” that began in the US during the 1990s. It was a movement that changed how coffee was brewed by focusing on high-quality and single-origin beans.

TWC offers a blend of Arabica coffee and beans sourced from 14 different estates in North Karnataka that are brewed at its own fully equipped centre. The brand also offers several specially crafted blends.

The coffee quick-service brand has raised $6 million in a series A funding round in 2021 and the brand used funds for a pan-India expansion. Within the span of two years, TWC has opened more than 60 outlets across India.

A boost to consumption and expediting National Retail Trade Policy is on the Budget 2023 wishlist of Samir Kumaar...
Big Grid