Home Fashion Flipkart shuts down Jabong, to focus only on Myntra
SHARE

Walmart-owned Flipkart has formally shut down Jabong and will now only concentrate on pushing its premium fashion marketplace Myntra. Users are now being redirected to Myntra’s shopping window from the Jabong app and website. 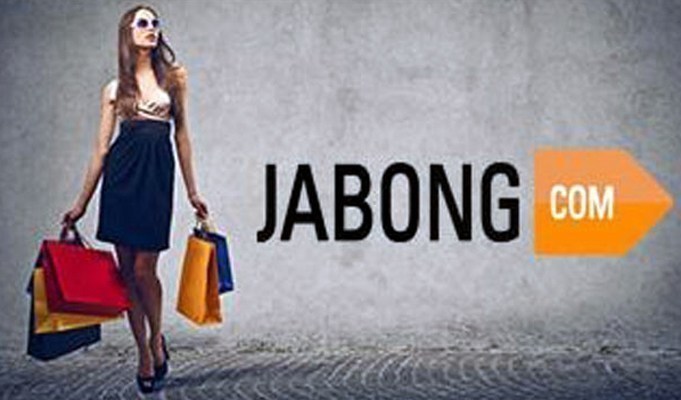 Myntra had acquired rival fashion portal Jabong for $70 million in 2016. Soon after the Walmart acquisition in November 2018, Flipkart merged Myntra and Jabong, fully integrating all the functions including technology, marketing, category, revenue, finance and creative teams.

However, the euphoria was shortlived because in July 2019, Flipkart had announced that it had begun to slash a significant chunk of its marketing expenditure in Jabong and redirecting users towards Myntra by providing incentives.

The complete shut-down comes around three months after Walmart announced that it had taken a non-cash impairment charge of $290 million for the value of the Jabong trade name in its third quarter. Walmart’s Executive Vice President and Chief Financial Officer Brett Biggs had last year said that the firm had decided to consolidate back-office functions for Myntra and Jabong to drive efficiencies, as reported by PTI.