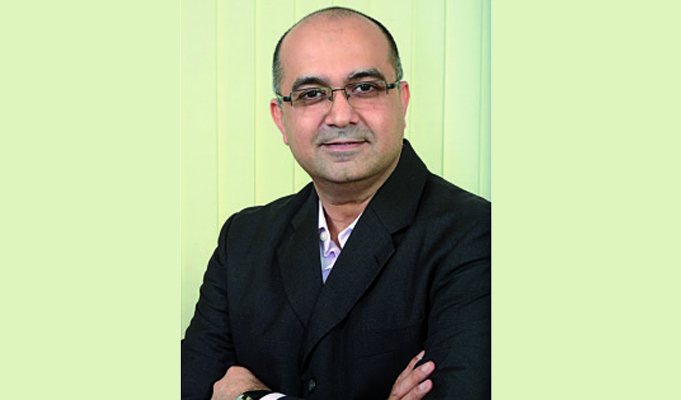 Yakeen Gazi’s 26 year-long journey in IT, the past decade of which was spent in retail, began at the young age of 17 when he was offered a project during his summer holidays. Fast forward from that moment and Gazi has done big things, from helping Standard Chartered Bank, Dubai adopt the new Y2K compliant systems to setting up the whole IT infrastructure and international systems for Mattel India.

Even though he was appointed Head of Technology at Hypercity Retail India in 2006, he still wanted to explore more avenues. This is why he pursued MBA in 2009 to upgrade his knowledge and achieve new heights of excellence.

He has also worked with Mattel Toys as Manager IT, Phoenix Group Inc as Web Application Developer, Standard Chartered Bank as Consultant (UAE) and Datapro Information Ltd as Training Executive.

According to Gazi, the three biggest/ most important changes happening in the world of technology are start-up eco-system, integration and security challenges.