India’s proportion of digital buyers (people who buy online) among the urban fashion shoppers is set to double to 33% by 2020 from the current 16% according to a Digital Influence study conducted between 2013-2016 by BCG and CCI, said Senior Partner at Boston Consulting Group (BCG), Namit Puri, speaking at the India Fashion Forum 2017. 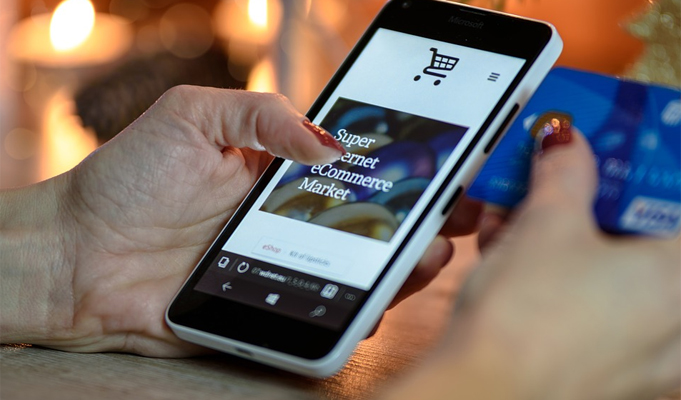 There will also be a steady increase in digital influence (people who use some digital platform at any stage of their purchase) from 20% currently to 49% by 2020. The repercussions of this would cut across the value chain, according to MD & CEO of Lacoste India, Rajesh Jain. “Businesses have been looking at technology and digital as an end objective rather than focusing on it as a tool, and that mindset needs to change,” he added.

MD and CEO, Pepe Jeans, India, Kavindra Mishra, said, “Growing digital influence converts the procurement side of the fashion retail business into an art and a science making it easier to track trends and respond to them which increases sell through rates resulting in more full price sales to the right customers and reducing dependency on discounts.”

Speaking on leveraging technology to connect to customers, MD of Mufti, Kamal Khushlani, struck a contrarian chord saying, “Digital is just a new medium to communicate to your target group but growth will come in the old-fashioned way – creating a good value proposition for your customers.”

“But there is value in using the digital platform to create communities and tribes which can help marketers in the fashion space. They can move away from plug based social media marketing and towards more real conversations. “Brands can engage more holistically with customers and use community members as their influencers and spokespersons all the way through and not just specific product or campaigns”, stated VP & Head of Digital & Marketing, Target India, Rajesh Mishra.

Speaking on the same context he added: “Social is not momentary or transactional; it is beyond that.”

“The real value of digital on the customer side depends on ‘listening to the customer in real time and curating things based on uniqueness,” added Founder RedPolka.com, Vishakha Singh.

As the Indian fashion e-commerce segment grows from a base of about 55 million shoppers in 2016 (an estimated $7-9 billion worth of sales is digitally influenced) to an estimated 135 million shoppers by 2020 (digitally influenced sales – $25-30 billion) , the secret to serving the market profitably will not only depend on understanding and listening to consumers in real time but also using technology to tweak the supply side of the value chain to allow fashion retailers to have one view of their inventory, customers and transactions.

Back to Business: Fashion retailers focus on shop by appointment, engaging consumers online