Home Retail Technology and Transition: The Year in Retail
SHARE

In a year when technology was arguably the most powerful influencer of consumption in India, brick-and-mortar retailers became the new ‘traditionals’. Monies and press coverage appeared to be dominated by the many adventures of the online virtuosos, who captured both consumers’ imagination and wallets. On the other side, physical giants scrambled to travel fast to where the consumers were going — the internet. 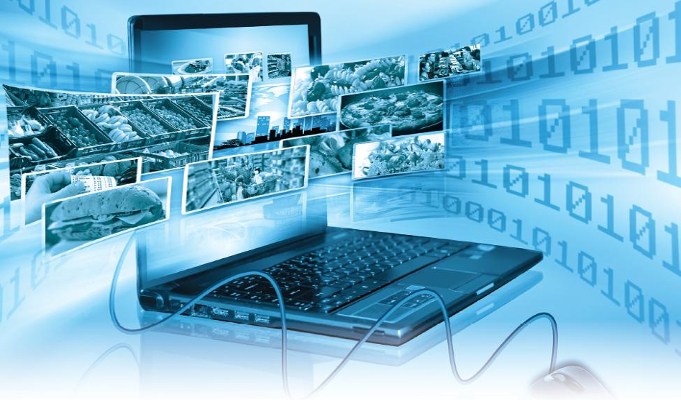 ‘Experiential Retail’ became the code of the moment; delivered through convenient accessibility, in-store features, customer engagement through ATL and BTL animation or out-of-the-box blends of the physical and digital shopping universe.

Despite all the noise, however, life was not a bed of roses for all e-commerce newbies. A fair share of e-tailers made quiet-but-inglorious exits , having learnt the hard way the perils of obsessing over customer acquisition at the cost of a truly differential retail model. Not so for the planet’s ecommerce giant Amazon, though, which finished the year as numero uno in India’s online retail world, according to a study.

All in all, a mixed year, perhaps characterised more by learnings and transitions than a definitive personality. Here’s our lowdown on the major 9 newsmakers of 2015:


THE BIG GET BIGGER

ALL THAT GLITTERED WAS GOLD

COVID-19: Retail sales recovery period for India might kick-start from May, says report

The Rise of Fashion-Tech Omnichannel: Challenges & opportunities ahead of fashion brands