India’s shirt market so far led by men is set be a part of women’s wardrobe with the latter growing at a compounded growth rate of 11 percent compared to 5 percent for men, according to Shirtopedia 2019 – a coffee table report released at India Fashion Forum 2019, here on Wednesday. 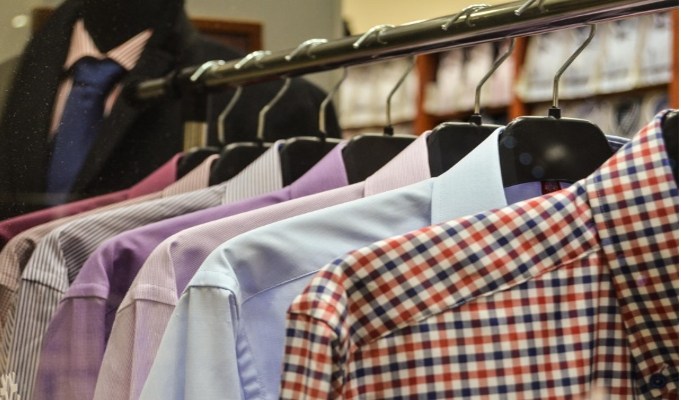 So far, men constitute 82 percent of the shirt market in India followed by kids at 12 percent and remaining by women’s shirts market.

“Shirts, which were earlier pre-dominantly owned by men are now witnessing huge demand from women as well. Increasing participation of women in the workforce and their change in demand and preferences are key factors driving demand for shirts among women,” said Amit Gugnani, Senior Vice-President – fashion (Textile & Apparel), Technopak – a management consulting firm.

Change in women’s taste and preference has already resulted in creating demand for both formal and casual shirts in metro and Tier-I cities, which is expected to see further in the non-metros, Gugnani said.

Value segment between Rs 801-2,500 is the major contributor in the men’s shirt segment by constituting 52 percent of the market. Mid-segment has 40 percent followed by premium or luxury at 8 percent.

In the denim market segment, shirts are becoming a popular category among the youth but holds 1 percent of the total market size at Rs 448 crore.