Fipola, an online provider of fresh chicken and mutton, would focus on tapping tech-enabled operations, contact-less deliveries besides expanding product line, according to a top official. 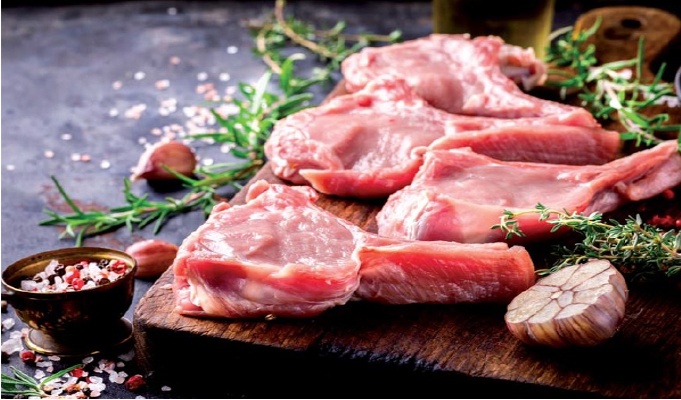 According to him, the company was well on its way to more than double its revenues in financial year 2020-21.

Asked whether the company saw a new trend among consumers opting to eat meat, he said people were buying more quantity per bill and more frequently.

“Our data around sign ups and conversions also suggest that consumers decide upon buying and then visit our website or (mobile) application.

Ninety five percent of the consumers who made more than two purchases during the lockdown from Fipola have stayed with us,” he told PTI.

As part of enhancing service, the company has tied-up with food ordering and delivery platform providers Swiggy and Zomato for online deliveries.

On the company financials, he said FIPOLA recorded Rs 24 crore revenue for the 2019-20 fiscal.

“We are looking to clock about Rs six crore in monthly revenues by November 2020 by building on the momentum we have at the moment.

The company remains upbeat as organised “omnichannel retail” would be the way forward for the industry, he said.

To a query, he said Fipola has noticed that more people are consuming meat for their protein needs as the country scores ‘very low’ on per capita protein consumption.

“Given that most vegan sources of protein are exorbitantly priced, consumers want cheaper sources like meat.

Our data says 25-34 year-olds contribute to 40 percent of our revenues,” he told PTI.

Asked about the response to its food products during the lock-down, he said the company witnessed ‘good traction’ both in retail and online sales.

“Our online revenues jumped four times in one month,” he told PTI.

To a query on whether there was any hesitation among consumers to eat meat due to the COVID-19 outbreak, he said “since COVID-19 allegedly originated in a wet market, there were rumours around consumption of meat during such times”.

“Fipola has always stressed on hygiene. We have been constantly communicating to our consumers through social media that our meat is safe.

There were rumours floating around against eating meat, but we countered them well in time to avoid a larger fall out,” he was quoted by PTI as saying.

The company was also coordinating with the authorities concerned to ensure smoother operation as per the lockdown norms laid down by the government, he said.

Admitting that Fipola’s supply chainis ‘strained’ during the lockdown, he said it was a challenging task to ensure that deliveries take place within the time of operation.

The company has limited working hours and had to speed up deliveries to customers, he said.

On lessons learnt during the lock-down, he said it was winning consumers’ trust and retaining it. He said within a span of 45 days, the company saw close to 1.50 lakh customers buying from them.

“Our major learning has been that if you win consumers’ trust, they stay with you for the long haul,” he told PTI.

“Many consumers are habituated to contactless deliveries and payments. This is expected to become a habit.

Delays in delivery to consumers was the biggest pain during the lock-down and we are continuously learning to improve it,” he was quoted by PTI as saying.