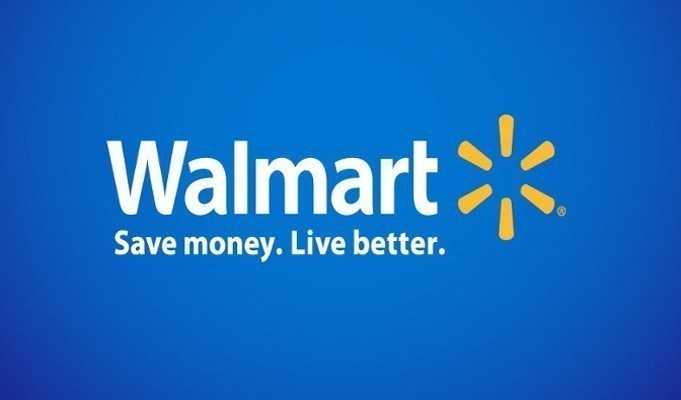 According to a PTI report: The places where the brick-and-mortar stores are proposed to be set up include Varanasi, Moradabad, Gorakhpur, Allahabad, Kanpur and Aligarh, Vijeet Shekhawat, Vice President (Projects), Walmart India said.

“Talks are on with the Uttar Pradesh government to open new stores in the state and we expect to get the approval soon,” he told PTI.

The new stores will be in addition to the four existing stores the company operates in the state — two in Agra and one each in Meerut and Lucknow.

It also has a fulfilment centre in Lucknow to cater to business needs of underserved small businesses such as kiranas/resellers, offices and institutions besides hotels, restaurants and caterers.

Announcing a range of indigenous products for Diwali festive season, Shekhawat said over 95 percent items in the food and non-food categories would be sourced from domestic market and MSME supplier partners.

COVID-19: Apple to close 11 stores again after reopening them a few weeks ago