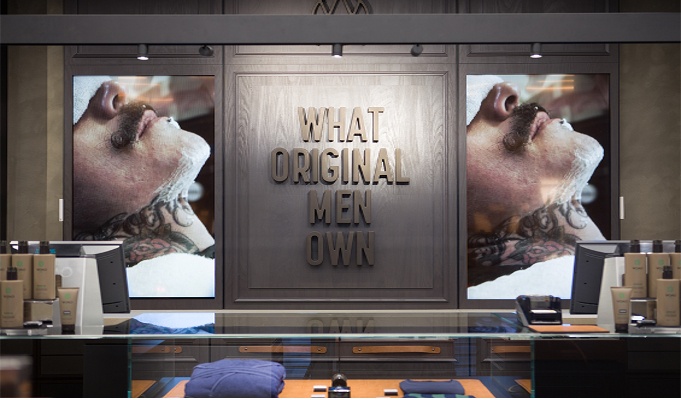 With an exclusive distribution and master franchises agreement with Genesis Luxury, Womo will open its first flagship store in the financial capital by the first half of 2020.

The personal care market in India is set to touch US$ 20 billion (about Rs. 1.4 lakh crore) by 2025 from the current US$ 6.5 billion (about Rs 45,500 crore) on the back of rising disposable incomes to middle class and growing aspirations. Industry body Assocham says men’s grooming segment is among the fastest growing categories.

The Womo store will sell product lines as well as have cutting and shaving services of Bullfrog, a barbershop acquired by Percassi five years ago. The entry of Womo into the India market is part of a global expansion strategy and will consolidate the brand’s presence in the country by opening new flagship stores, said the company.

“The agreement signed with Reliance Brands for the launch of Womo in India is a source of great satisfaction for us.” said Stefano Percassi, Founder of Womo. “This partnership will allow us to make the most of the multi-channel opportunities in the Indian market, which are well suited to our offer. I am sure this will give a decisive boost to the internationalisation of the brand,” he said.

Sanjay Kapoor, Founder of Genesis Luxury, said: “Indian men have become images conscious and now do not shy away from paying attention to personal wellness and appearance.”

Ever since the opening of the first store in Mumbai’s upscale Juhu area in April 2010, Reliance Brands has been on an expansion spree, opening a total of 420 stores and 350 shop-in-shops.