Legendary retail luminary and the driving force behind Indian ethnic wear major Neeru’s, Shri Harish Kumar, CMD, Neeru’s, left for his heavenly abode on June 20, 2019, leaving behind an unparalleled legacy of retail excellence. His humble yet revolutionary vision – both towards building an enterprise as well as towards humanity – are a source of inspiration to the entire retail fraternity. 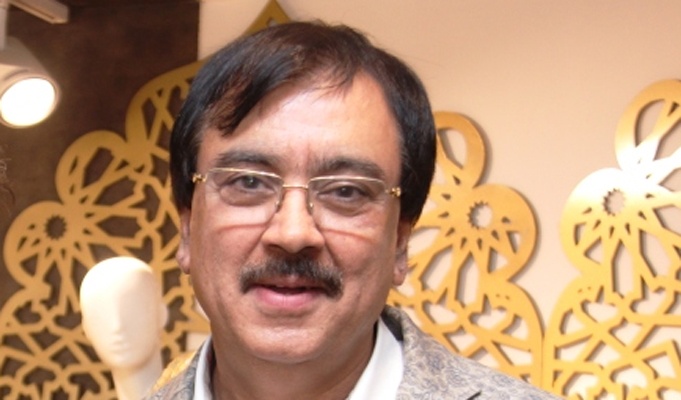 Harish Kumar’s journey began along with that of his mother’s, Basant Kaur (the founder of Neeru’s), in 1971 with tailoring and embroidery of superior and intricate designs in Hyderabad. He then branched out into manufacturing and wholesale supplying of fabric to over 1,000 retailers across India.

Spotting a potential for handloom, he was quick to introduce the same as well as other natural fabrics. This not only came as a fresh boon to the fabric market, which was till then saturated with man-made fibers and fabric, but this also gave a respite to weavers from south India helping them generate due economic benefits from their skills of weaving natural fibers.

It would be no exaggeration to say that Harish Kumar worked towards making handloom look fashionable and trendy thus giving it a facelift from its earlier avatar of being considered a choice for people who could not afford expensive fabric. The turning point came in 1991 when he realised that there was a gap in the market for a good ethnic wear brand in the country, specially so when ethnic wear had a strong underlying demand. This is when Neeru’s journey started as a brand.

As Chairman, Kumar took Neeru’s to an altogether higher growth trajectory. In the years that he was at the helm of the company, he accelerated growth, built a meritocracy and enhanced brand value.

He used his knowledge of textiles and intuitive understanding of fashion to create Neeru’s as a brand in itself with all the ingredients that make it irresistible for customers from all over India as well as to NRIs from UK, USA, Canada, the Middle East and other countries.

His innate understanding of everything retail, flair of retail and innovative bent of mind will be missed by everyone in the retail industry, his passing a great loss to the retail community as a whole.

The Great Indian Mall Story: The Rise of the shopping centre industry