Inditex, the owner of Zara will close as many as 1,200 stores – 16 percent of its global outlets- around the world as the clothing retailer tries to boost online sales during the chaos wrought by the COVID-19 pandemic. 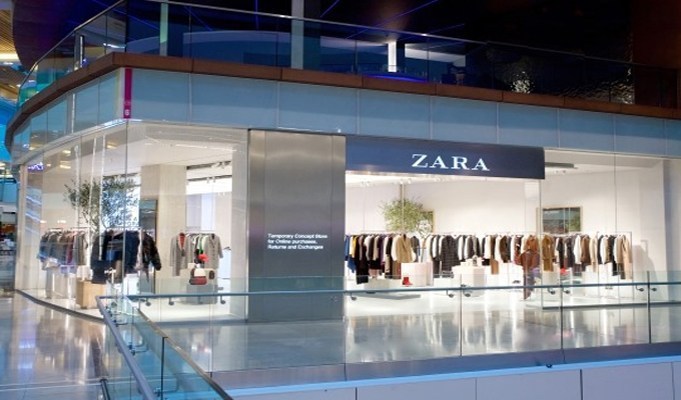 Inditex said it would invest 900 million euros a year in the next three years to accelerate its strategy of focusing on large stores in prime shopping areas and in its online business.

Inditex said that “headcount will remain stable”, with staff offered roles in other jobs such as dispatching online purchases.

Inditex booked its first-ever quarterly loss on Wednesday as it reported results for the period February to April that spanned the coronavirus outbreak and the ensuing shuttering of thousands of its stores around the world.

The company said it expected all stores in key markets to be open by end-June. Online sales rose by 95 percent in April, it said.