Starbucks expects to lose more than US$ 3 billion in revenue in its fiscal third quarter due to the new coronavirus, but said the disruption to its business should subside through the rest of the year. 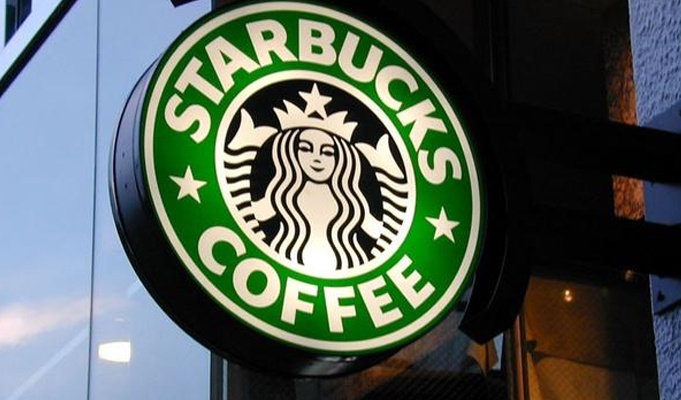 “The Starbucks brand is resilient, customer affinity is strong and we believe the most difficult period is now behind us,” Starbucks President and CEO Kevin Johnson said in an open letter.

According to a PTI report: The Seattle-based coffee giant said in a regulatory filing Wednesday that the virus outbreak will also slash its operating income between US$ 2 billion and US$ 2.2. billion for the quarter, which ends June 28. Starbucks plans to report its third quarter results on July 28.

Starbucks was forced to close its stores to customers at the height of the pandemic but continued to operate drive thru and pickup in many locations. The Seattle company said 95 percent of its 8,000 US company-run stores are now open with varying levels of service, just slightly lower than operations globally.

Starbucks said US same-store sales, or sales at locations open at least a year, improved for six consecutive weeks through the end of May. They fell by 32 percent the last week in May, compared to a 65 percent decline at the pandemic’s height in mid-April. The company says it expects a 10-20 percent decline in U.S. same-store sales for its full fiscal year, which ends September 27.

In China, where the pandemic hit first, same-store sales were down 14 percent at the end of May. That compares to a 78 percent decline in February. Starbucks said most stores in China have returned to pre-pandemic operating hours and 70 percent are now offering full cafe seating. Starbucks provided a preliminary estimate for a third-quarter adjusted loss of about 55 cents to 70 cents per share. Analysts polled by FactSet predict a loss of 16 cents per share.

Starbucks opened two pickup locations in New York and Toronto over the last seven months. It had planned to open more over a three- to five-year time period, but has pushed that timetable to the next 18 months.

Starbucks said 80 percent of US Starbucks transactions even before the pandemic were to-go orders.