An overwhelming percentage of consumers plan to reduce their shopping expenditure, as only 33 percent are excited to shop post-lockdown, according to a survey by retailers body RAI. 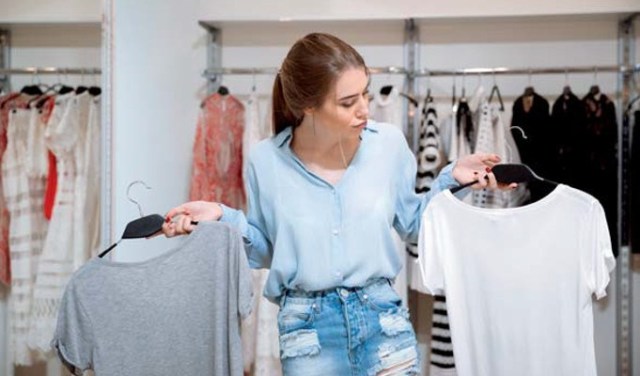 According to a consumer sentiment survey by Retailers Association of India (RAI) along with LitmusWorld covering 4,239 respondents, 78 percent of them said their shopping expenditure will decline.

“This would mean a slower recovery for the retail sector, which has seen zero revenue and sustained losses over the last few months,” RAI said in a statement.

When asked if consumers are excited to shop post-lockdown, only 33 percent had affirmative reaction, while 37 percent replied in the negative, the survey said, adding 30 percent of respondents had a neutral shopping sentiment.

In terms of willingness to go out and shop, 62 percent of respondents said they were planning to visit stores within the first 3 months, 32 percent in the next 3-12 months and 6 percent said they would stay away from the stores for the next 12 months.

However, 75 percent of respondents in Tier 2 and Tier 3 cities said they were planning to visit retail stores within the next three months.

Commenting on the findings, Kumar Rajagopalan, CEO, RAI said, “With most consumers demonstrating hesitation to resume shopping in the coming months, the retail sector needs the support of all stakeholders to revive sentiment.”

Retailers will need to prioritise safety and hygiene measures to reassure consumers that they will receive a safe shopping experience. Despite a strained quarter, the sector will have to make investments in implementing the necessary safeguards to win back consumer confidence, he added.

In terms of priority on the shopping list, food and grocery along with apparel and clothing topped the chart, with 52 percent of consumers listing these items as primary.

These were followed by consumer durables/electronics with 31 percent of respondents saying it to be important, while 25 percent indicated beauty, wellness and personal care as priority, the survey added.

“The Indian consumer”s optimism will revive the retail economy within 3 months of the unlock phase,” Khushaal Talreja, Head of Marketing & Partnerships, LitmusWorld said.