After being shut for over two months, barbershops and salons will reopen in Delhi, but spas will remain closed, Chief Minister Arvind Kejriwal said on Monday while announcing the next-phase of relaxations. 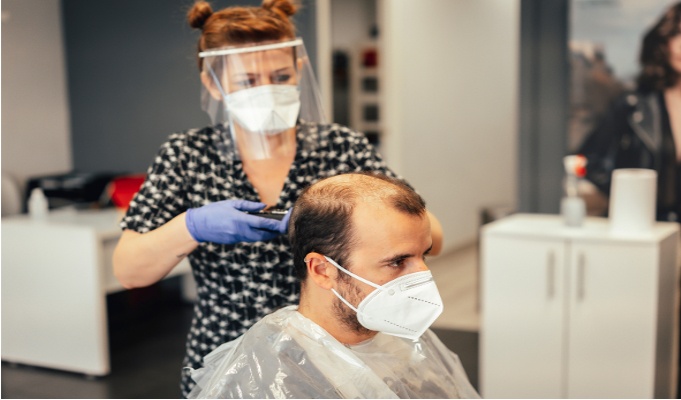 According to a PTI report: The announcement came as the nation exits the COVID-19 lockdown in a phased manner.

The chief minister said that the Delhi government will implement all the relaxations permitted by the Centre.

He said that until now, shops in markets were being allowed to open on odd-even basis, adding that there are no such restrictions mentioned by the Centre in its latest guidelines.

Now, all shops in the city will be permitted to function, Kejriwal said.

The chief minister said that there will also be no restrictions on the functioning of industries in the national capital.