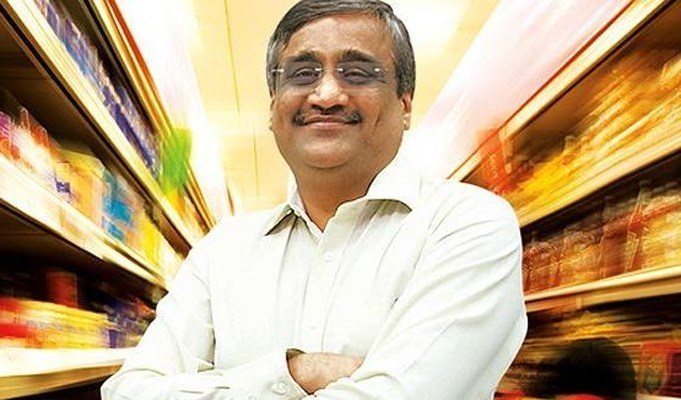 “They have initiated talks and these are still in early stages,” a person privy to the development told PTI.

According to a PTI report: The move came after Future group firms defaulted on loans taken against the pledged shares of Future Retail in March, which also impacted its share price.

Recently, rating agencies such as Standard & Poor’s and Fitch downgraded the credit ratings of Future Retail after the default.

When contacted by PTI, the Future Group denied any such discussion saying that they are “speculative in nature”.

Amazon India said the company does not have any comment to offer on this matter.

“This might prove to the best time for a global giant like Amazon.com Inc., to make a strategic investment in selected Indian corporate which is in cash crunch like Future Retail Ltd., as the valuations are at its lowest, business model is fairly promising, supply chains are in place, etc. Besides taking care of the legal and corporate structuring, it will be interesting to note the control element that Amazon.com Inc., retains as regards the management and operations. This will be decisive for the investors to assess the growth trajectory of Future Retail Ltd,” said Neerav Merchant, Partner, Majmudar & Partners.

At the end of December quarter 2019, the promoter Group entities, which include Future Corporate Resources and Future Coupons, held 47.02 per cent share in Future Retail.

In August last year Future Retail had informed stock exchanges that Amazon.Com NV Investment Holdings LLC would acquire 49 per cent stake in Future Coupons Ltd from their promoters, led by Kishore Biyani, for an undisclosed amount.

As part of the agreement, Amazon was also granted a call option, which allowed the US e-commerce major an option to acquire all or part of the promoter’s shareholding between the third and tenth year.

Amazon also has a stake in other retail chains in the country – Shoppers Stop and More.

In 2017, retail major Shoppers Stop had announced raising Rs 179.26 crore from Amazon.com Investment Holdings LLC through an issue of equity shares, which translated to just over 5 per cent shareholding for the American company.

In September 2018, Amazon said it has co-invested in Witzig Advisory Services, the entity which had acquired Aditya Birla Retail’s ”More” chain of stores in India.

Unable to comment on rumours about deal with Future Group: RIL

Amazon Pantry services expanded to over 300 cities in India