Market insight firm Nielsen has slashed the growth forecast for FMCG sector by almost half to 5 to 6 percent for 2020, citing impact of coronavirus pandemic and subsequent lockdown.
Earlier, on January 21, Nielsen had projected the FMCG industry”s growth forecast of around 9 to 10 percent for 2020, with a stable outlook on the back of favourable several macroeconomic factors. 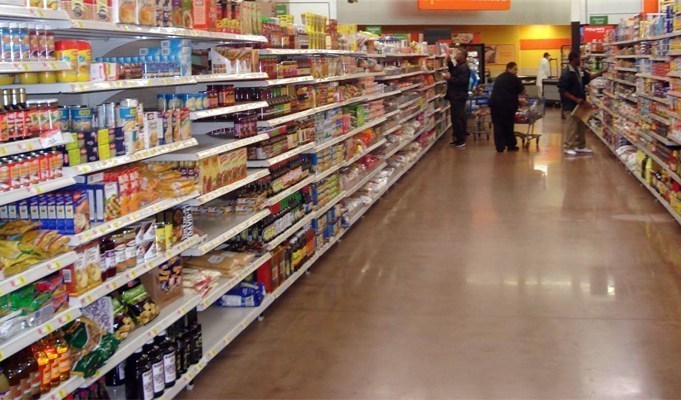 Revising its outlook, Nielsen – which follows January to December calendar – said the sector will have to face several macro-economic challenges such as lower GDP growth rate, rise in number of unemployment besides impact of the pandemic.

“Given the significant headwind built in the start of COVID-19 pandemic in March’20, Nielsen revises the Full Year Industry growth forecast for 2020 to mid single digits (5-6 percent),” the firm said in a report.

FMCG growth for Q1 20 (January-March) stands at 6.3 percent against the Nielsen forecast of 8-9 percent, and this quarter is turning out to be the lowest first quarter in the past three years, it added.

Going forward, Nielsen said, “We expect FMCG industry growth for the second half (July-December) of 2020 to be in the range of 5-6 percent, marginally higher than H1 2020”.

According to Nielsen, the FMCG sector witnessed an average growth of 7.5 percent in January and February, however, March was impacted due to uncertainties around COVID-19 and subsequent lockdown.

In March, volumes grew by a mere 0.5 percent, while the sector clocked value growth of 4 percent.

In the corresponding quarter in 2019, FMCG sector has reported 13.8 percent growth in which 12 percent growth was from the traditional channels, and modern trade and e-commerce had contributed only 1.2 percent and 0.6 percent.

More drastic changes were observed in the metro markets, where out of 7.4 percent growth in January-March, tradition channel contributed only 0.4 percent. Share of modern trade and e-commerce channels has gone up to 4.2 percent and 2.8 percent, respectively.