Banks have done “sweet nothing” to provide financing to retailers to tide over the lockdown crisis, and the government intervention is needed to avoid mass unemployment in the sector, according to RAI. 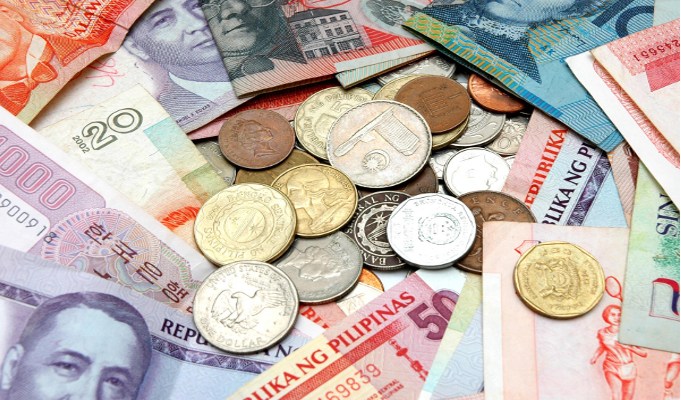 According to a PTI report: The retail industry body claimed that despite the Reserve Bank of India (RBI) circulars to banks to lend support to businesses, on the ground retailers are finding it difficult to access funds from banks for various reasons.

“The banks are not giving any kind of finance to retailers although RBI has stepped in. It is not happening on the ground. Banks have done sweet nothing in this whole situation to help retailers in this country,” Kumar Rajagopalan, CEO, Retailers Association of India (RAI) told PTI.

He claimed that the RBI circulars have been “set aside for want of various things, including new business plans” as a result of that retailers are unable to get financing from banks which would have been otherwise used for “paying salaries” and other fixed costs as they have zero income at present.

Seeking the Centre’s intervention, Rajagopalan told PTI, “We want clarifications from the government on this because there is serious issue of shops shutting down and a big amount of unemployment happening. There is zero income for retailers”. Stressing that all industries are dependent on retail for sales, he said, “If retail does not work, production is of no use. We want that clarification to come. We want the Centre to support us on that part”. When asked about job losses in the retail sector, Rajagolapan said, “Retailers themselves have become unemployed, and now they cannot be paying any salaries. They don’t have any money”.