The Clothing Manufacturers Association of India (CMAI) is the Voice of the Domestic Apparel Industry. With 4,000+ manufacturing members and over 25,000 distributors, agents and dealers as members, CMAI has a pan India footprint. CMAI members employee more than 1.2 Million workers in factories and 4 Million+ employees across the entire domestic apparel value chain. 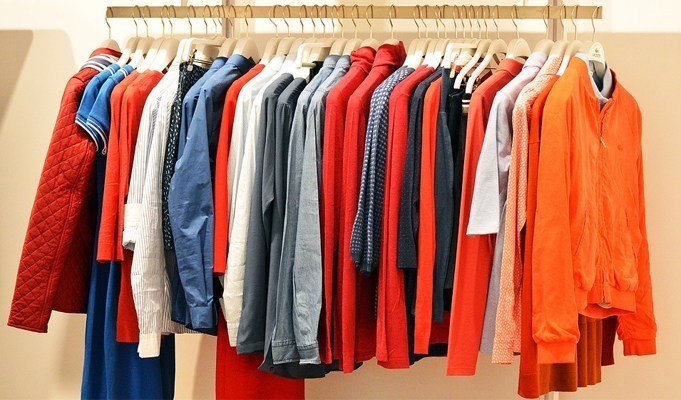 Covid-19, has stalled the cycle of the apparel value chain.

CMAI has been interacting with members to understand the impact of the Covid-19 on the domestic apparel industry.

With the extension of the lockdown, CMAI conducted its second major survey among its members – this time specifically to understand their ability to pay wages and salaries to their workers over the next few months:

Results of the Survey:

– 98 percent are concerned about the welfare of their workers: Workers (karigars) are the most important members of the MSME unit. For business owners these workers are an extended family.

– 31 percent of Domestic Apparel Factories may close down: 31 percent of the domestic apparel factories may close down (this is a 50 percent increase since the 1st week of the Lockdown). With the extended lock-down and loss of sales during the peak consumption (festive) period, the grim reality is becoming more obvious, MSME businesses are seeing no future and are wanting to shut operations. Considering that close to 8 million people are employed by the Domestic Apparel Industry, almost 25 Lac workers will be out of job. The job losses in the Textile value chain will compound further and almost 1 crores job may be lost in the Textile Value Chain.

CMAI’s Appeal to the Government is to:

All Banks to offer Interest Subvention of 5 percent on total borrowings.

25 percent additional working capital to be made available on a mandatory basis (not to the option of the Bank), subject to available drawing power on revised norms.

While RBI has already allowed 3 months Moratorium on Terms Loans and Working Capital Loans, considering the long working capital cycle, this needs to be extended to 6 months. Further, Purchase Bills Discounting and Letter of Credits dues must also be given the 90 days Moratorium.

Must be instructed to provide relaxation in rules for Capital Raising for Listed companies. Due to the sudden fall in stock prices. Further, SEBI must also provide a 90 days moratorium on Listed Debt Instruments which are used for financing Working Capital and Term Loans.

Waiver of Minimum Demand Load charges for 4 months from March 2020 to June 2020. State Government to waive Electricity Duties for 4 months.

Allow additional 90 days for depositing of GST Dues for March and 30 days for GST for May & June 2020.