On International Women’s Day, 81.6 percent of UK women interviewed by data and analytics company GlobalData are aware of this long-established event. When women were asked what retailers should do for the occasion, the responses included in-store events (24.3 percent), offering discounts (31.4 percent) and highlighting the role of women in the brand (32.1 percent), but the most popular was giving a portion of sales to charity at 34.6 percent. 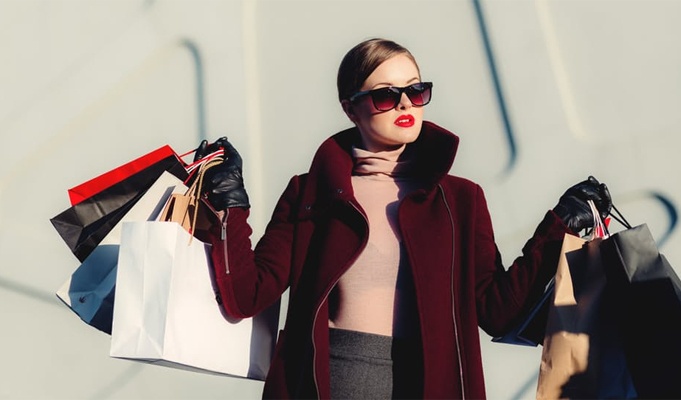 Retailers’ marketing initiatives surrounding International Women’s Day have increased. Last year, Mango offered 25 percent off its entire collection and, this year, & Other Stories has collaborated with nine female international photographers to take self-portraits, which will be sold online and in-store. 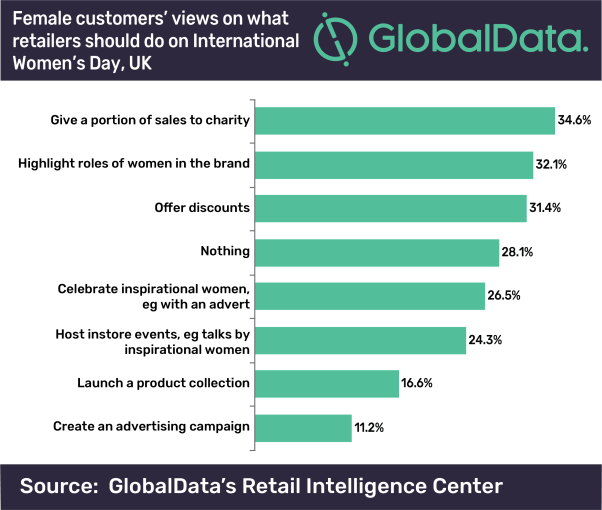 Emily Stella, Retail Analyst at GlobalData, comments: “According to the research by GlobalData, consumers are not taking notice of retailer activity – and that is not because they’d rather retailers didn’t do anything at all (a sizeable 71.9 percent of females believe they should). Namely, female consumers would like to see retailers give a portion of their sales to charity or highlight the roles of women in their brand.

“For the 28.1 percent of females who would rather retailers did nothing, the leading reason was that they’d prefer not to see the day become a commercial event.”

Failure to adapt has left Clarks in a weak position to withstand the COVID-19 crisis, says GlobalData

COVID-19 to have long-term positive impact on e-commerce, says GlobalData