Consumers in the UK believe product sustainability to be more important when buying items for the home than when purchasing anything else, says GlobalData 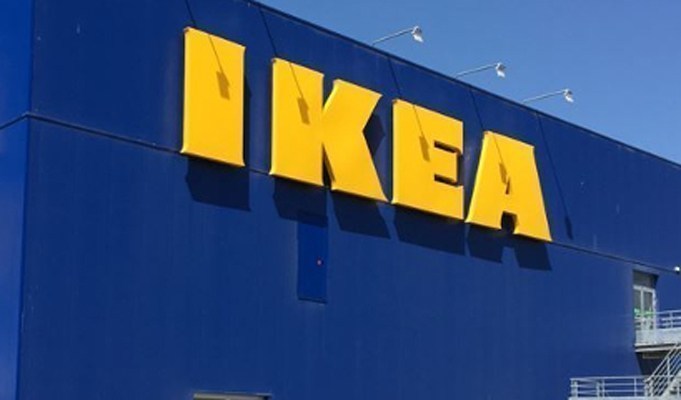 Emily Stella, Lead Analyst at GlobalData, comments: “Home shoppers score general merchandise retailers M&S and John Lewis in the top three for being environmentally friendly, while other home specialists fall lower in the ranking; scores for Oak Furniture Land, Harveys and Sofology have all dropped since last year. IKEA, however, remains an outlier, ranking first, and is the only retailer among the top five whose score has markedly increased over the last three years (M&S’s score has increased marginally this year compared with last).” 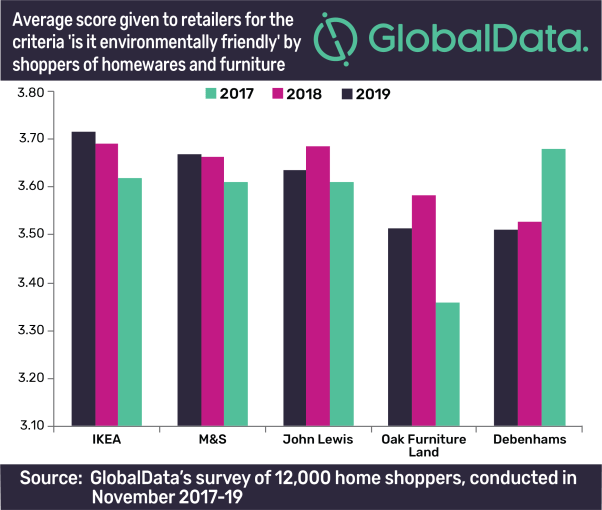 Aside from furniture leader IKEA, supermarkets and department stores are leading the way with ethical initiatives, with home shoppers perceiving these retailers to be more environmentally friendly than home specialists.

Stella concludes: “Some 33.3 percent of consumers buying furniture and floor coverings selected 9 or 10 on a scale of importance for product sustainability. This exceeded food and grocery (32.8 percent), and health and beauty (32.7 percent). However, it’s supermarkets, including Sainsbury’s with a newly launched pledge to become ‘net zero’ by 2040, and department stores, such as John Lewis with its ‘sustainability edit’ (106 items that are responsibly sourced) that are doing much more in the field than specialist home retailers.” 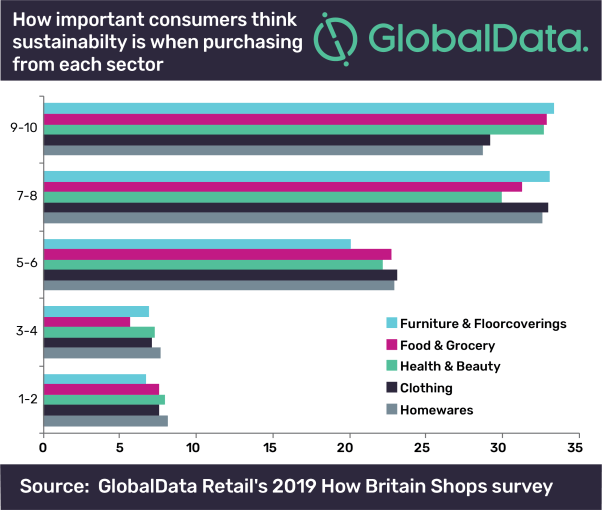