Higher prices of food items such as vegetables, eggs, meat and fish, along with fuel costs, pushed India’s retail inflation during January to 7.59 percent from December’s 7.35 percent. 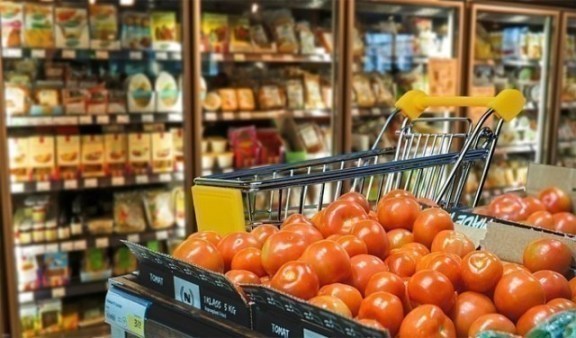 The consumer price index (CPI), or retail inflation, was at 1.97 percent in the corresponding month of last year.

According to the National Statistical Office, the consumer food price index remained at an elevated levels of 13.63 percent, up from minus 2.24 percent recorded in January 2019.

Similarly, the high fuel prices lifted the inflation rate of the ‘fuel and light’ category to 3.66 percent.

The data showed that the retail inflation level continues to remain much above the RBI’s medium-term target for the CPI rate of 4 per cent with a band of +/- 2 percent.

“Due to higher inflation, RBI has been maintaining a status quo since December 2019. If inflation continues to hover above 6 per cent, we don’t expect RBI to cut its interest rate or change its accommodative policy stance.”