Retail giants Walmart, Amazon and Reliance are gearing up to tap the strategic location of Madhya Pradesh to set up logistic bases by locating national distribution centres and warehouses in the state. 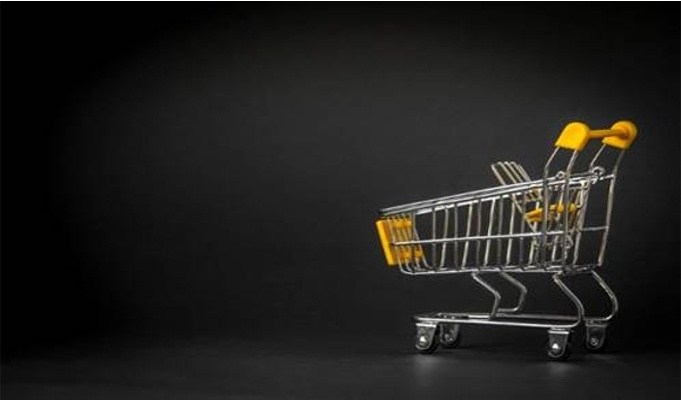 The improved connectivity of Madhya Pradesh with other states in all directions has caught the eye of all key businesses.

The state is likely to see intense activity on this front in March and April with Walmart national head Krish Iyer and strategic business head Stacy Stanley planning visits in January and February to survey locations for the hubs.

Amazon India business head Charu Mathur is scheduled to visit during the next couple of months to work out details of business logistics.

The youth of the state are expectantly awaiting such growth for employment opportunities. The state government has offered to open up opportunities for all prospective businesses to make the most of the strategic location, growing infrastructure and abundant manpower to expand activity.

The state has asked the business houses to train the youth and provide them jobs.

The Reliance Group, headed by Mukesh Ambani, has already offered to invest Rs 400 crore to set up 42 distribution centres in the state and has surveyed land near Bhopal and Indore. The group plans to translate the idea into action in March and April.

Amazon also plans to enter fresh fruit and vegetable markets in a big way and would want to set up centres for supply in Madhya Pradesh and the rest of the country.