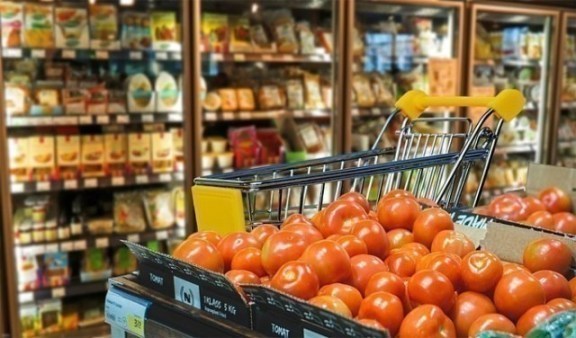 Similarly, on a year-on-year (YoY) basis, the Consumer Price Index (CPI) last month was higher than the corresponding period of last year when retail inflation stood at 2.33 percent.

According to the data furnished by the National Statistical Office (NSO), the Consumer Food Price Index (CFPI) inflated to 10.01 percent during the month under review from an expansion of 7.89 percent in October 2019 and (-) 2.61 percent rise reported for the corresponding period of last year.

The data assumes significance as the Reserve Bank in its latest monetary policy review maintained the key lending rates on account of rising retail inflation.

Accordingly, the apex bank in the monetary policy statement predicted the CPI-based inflation to rise in the coming quarters.

Significantly, the data indicated that retail inflation level has breached the medium-term target for consumer price index (CPI) inflation of 4 percent with a band of +/- 2 percent.