Home Research Offline stores continue to be the preferred shopping channel for consumers during...
SHARE

A study undertaken by Capillary Technologies, Asia’s leading SaaS company in retail, has unveiled some interesting insights on the change in traffic, consumer loyalty, and purchasing power across fashion & apparel, footwear and jewellery in offline stores. This study and its findings are a result of the data collected during OND 2019, in comparison with OND 2018, by Capillary Technologies from 62,000 consumers across stores in India. 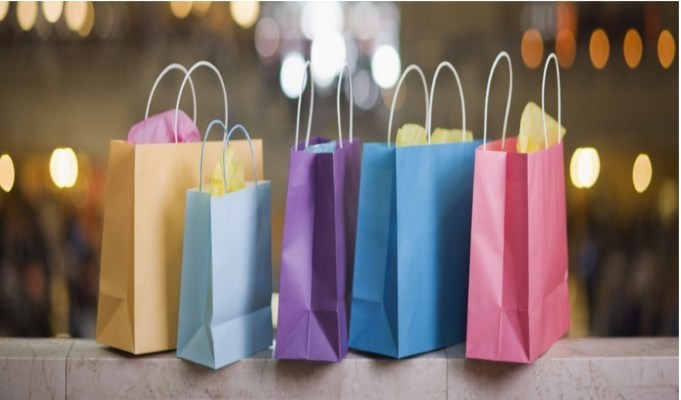 Key findings of the study:

In fashion and apparel, while shoppers have shown a preference for ethnic brands over western fashion brands, the results of the study also show that the consumer conversions have come down.

– A premium ethnic fashion brand saw a surge of 77 percent in footfalls; however, the number of consumers who actually made a purchase came down by 12 percent compared to 2018

– A popular French fashion brand saw a 35 percent dip in footfalls two weeks prior to Diwali; it did not witness a significant number of purchases being made either during this time

Increase in purchasing power among consumers

– Shoppers in India’s top metros preferred to invest in new clothes and jewellery, with an increase in average bill value this festival season

– A majority of shoppers seem to fall under the affluent demographic

Consumer loyalty, a major let down for brands this season

– The jewellery industry, which saw a significant surge in sales, has shown a dip in consumer loyalty by 28 percent in 2019 compared to 2018

Speaking about the trends seen this festive season, Aneesh Reddy, CEO and Co-Founder, Capillary Technologies said, “The 2019 Festive Shopping study breaks the supposition that offline businesses are reporting lesser traffic in the age of e-commerce. The study highlights the preference of customers to shop offline during the festival season, particularly in categories such as jewellery and ethnic wear. However, the key takeaway from this study for retail brands is to strengthen their consumer loyalty programs and prioritize consumer retention. Competition these days has increased, leaving shoppers spoilt for choice. By adopting the latest technology innovation, retail brands can offer personalized service to their consumers, which will not just aid in customer retention but also go a long way in ensuring repeat purchase.”