Delhi based startup AARK World Pvt. Ltd that owns and operates Rent It Bae (premium fashion rental service) has acquired the business of Flyrobe, India’s first fashion rental startup. The company has merged the two businesses and is now operating under the brand name Flyrobe. 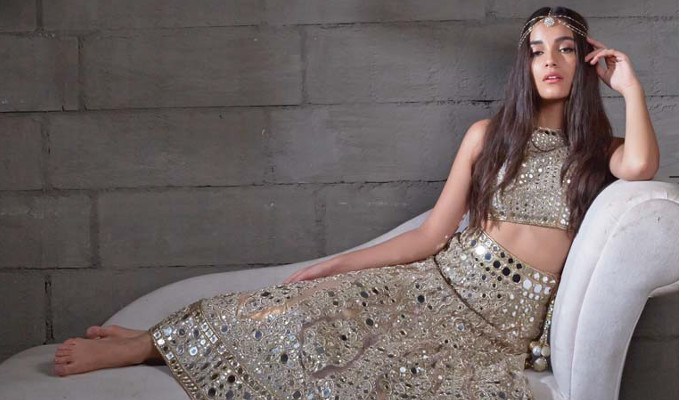 The deal between the two is a part-cash and part-stock. The new combined business is now valued at Rs 60 crore. The deal is aimed at accelerating growth and expansion. The company plans to expand its footprint in India and overseas to Dubai, London and the US through a franchise model.

To support this acquisition, AARK World Pvt. Ltd. has raised an investment round from its existing investor GEMS Partners, a micro VC fund based in Delhi and is poised to go for a larger Series A. Flyrobe’s previous investor STRIVE (formerly known as GREE Ventures) also remains invested in the new company.

AARK World owned Flyrobe will have Aanchal Saini as the CEO, joining her on the management board are – Ricky Gujral (COO), Karan Gujral (CTO) and Pranay Surana (CSO).

Announcing the acquisition, Aanchal Saini, formerly Co-founder & CEO Rent It Bae and now CEO, Flyrobe said, “We are the first in India offering a wide range of ethnic wear on rent. The aim is to expand our footprints to National as well as International markets alongside exploring new business propositions. With our ongoing growth, we are slated to hit the Rs 100 crore mark in the next two years.”

“We are also launching virtual walls at all Flyrobe stores. Within months the trial feature as Augmented Reality will be available on the mobile app. This virtual experience is called ‘Tryrobe’. We believe that this first of its kind differentiator will be a major boost for our online business,” she added.

Aditya Gupta, Managing Director, GEMS Partners said, “We are delighted to be part of the Flyrobe journey, our belief is that the fashion rental business is one of India’s fastest growing business segments. With a capable team at the realm GEMS is confident that this business will grow not only domestically but internationally”.

Nikhil Kapur, Partner, STRIVE (formerly GREE Ventures) said, “We are excited to see two strong companies in this sector combining their strengths to crack this tough category in India and build an asset light O2O platform for fashion rentals.”

Earlier this year, Rent It Bae had launched India’s first AI-enabled fashion rental store with the introduction of a virtual trial room. Virtual trial rooms are equipped with virtual walls that make it possible for users to try different outfits without having to wear them. The company further plans to integrate virtual trial experience at all the brand stores and Flyrobe’s apps (both ioS and android) by next quarter. This technology will be the first of its kind in the ethnic fashion space.

Flyrobe has previously indicated that it has facilitated the largest marketplace for customer to customer renting (inventory curated from individual closets) that has worked extremely well. More than 1800 curators are onboard with Flyrobe and about 3,500 curator applications under review.

The company plans to incorporate an Omnichannel strategy to grow the business as consumer demand for a multichannel shopping experience continues to mount. Flyrobe services to more than 1 million customers in 30+ cities through its website, apps and stores. The company plans to open 15 owned and franchise stores in the next 12 months both at tier 1 and tier 2 cities.

4 mergers and acquisitions that took place in 2019

Unraveling the Indian luxury market in 2030