Global technology major Apple, which has started producing iPhones for domestic and exports markets, would expand its operations in India by producing various iPhone models, including iPhone XR, said IT and Telecom Minister Ravi Shankar Prasad, here on Monday. 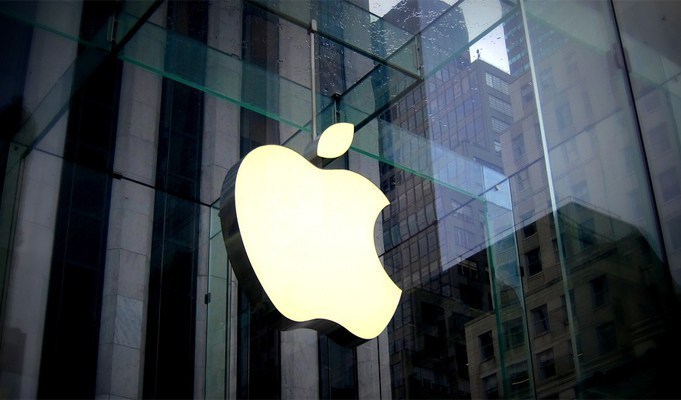 Also, Apple’s major supplier Salcomp would invest Rs 2,000 crore to make components at a plant near Chennai, the Minister added

Salcomp will make this investment over five years to produce chargers and other components at the plant. It would create 10,000 jobs, Prasad said.

Export of Apple’s ‘made in India’ phones could take shipment of mobile phones and its components to Rs 11,500 crore (US$ 1.6 billion) a year, he said and hailed the government efforts to bolster mobile phone manufacturing in the country.

The Minister said Salcomp, the world’s largest manufacturer and a major supplier of chargers to Apple for iPhone, had reached an agreement to take over Nokia’s closed facility in a special economic zone (SEZ) near Chennai.

Salcomp will revive the unit, closed for nearly 10 years, and make it operational by March 2020.

As many as 10,000 people would get jobs directly and 50,000 indirectly with the revival of the unit, Prasad said.