With the second wave of festive sales coming to an end, industry experts say the e-commerce players like Amazon and Walmart-owned Flipkart are set to celebrate a bumper Diwali with pocketing over Rs 35,000 crore (nearly US$5 billion) despite certain sectors facing severe economic gloom. 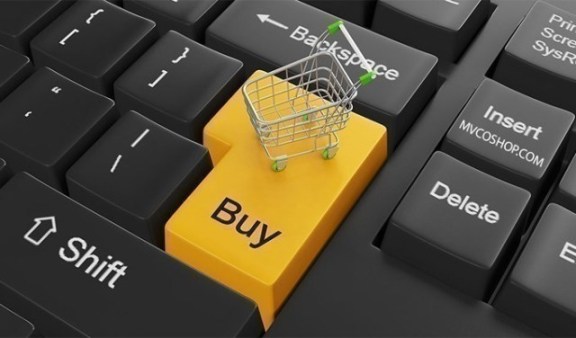 Led by Amazon and Flipkart, e-tailers in India achieved a record US$3 billion (nearly Rs 19,000 crore) of Gross Merchandise Value (GMV) in the first six days of the festive sale from September 29-October 4.

Walmart-owned Flipkart and Amazon dominated 90 percent of the market share, according to Bengaluru-based research firm RedSeer Consultancy, as the demand surged from smaller cities and towns this year — indicating that the consumer spending has only increased in the country despite slowdown fears.

The shift in spending from offline to online and a slow first half has helped push sales this October. The entire month of October is expected to generate up to US$6 billion (Rs 39,000 crore) in online sales, shared mostly by Amazon and Flipkart.

According to Forrester, it is not only customers in Tier 1 and Tier 2 cities that are spending more online during this festive season, buyers in Tier 3 cities and beyond are too.

“Online buyers in Tier 3 cities will spend more online during this festive season as compared to last year as they become more comfortable with online channels and getting access to brands and affordable financing options. This is an encouraging sign for online marketplaces, which need these customers to buy more frequently and in more categories,” Forrester elaborated.

The third largest e-commerce player Snapdeal registered 87 million visits on its platform in the month of September as festive season began.

In the last one year alone, Snapdeal’s traffic has grown 61 percent on its web and mobile sites.

“The growing volumes on Snapdeal are built on a sound and granular understanding of the importance of value in Bharat-focused e-commerce. Our ability to build scale along with favourable unit economics gives Snapdeal an immense competitive advantage,” Kunal Bahl, CEO and Co-founder, Snapdeal, told IANS.

In the ongoing Diwali sales, Snapdeal’s order volumes grew 52 percent over last Diwali and volumes doubled in more than 120 cities across the country, according to the company.

“The larger push has come from ‘Bharat’ customers migrating to online shopping driven by the strong value provided from the online retailers across categories including mobiles, which have shown a strong surge during sale event,” he noted.

Online buyers in Tier 3 cities contributed heavily towards spending more online during the festive season as compared to last year as they become more comfortable with online channels and getting access to brands and affordable financing options.

“This is an encouraging sign for online marketplaces, which need these customers to buy more frequently and in more categories,” Forrester said in its latest report.

Walmart-led investors pump in US$ 1.2 bn in Flipkart Group