Bengaluru-based and Ratan Tata-backed home furnishing company Urban Ladder’s co-founder Rajiv Srivatsa has announced to step down from his role. 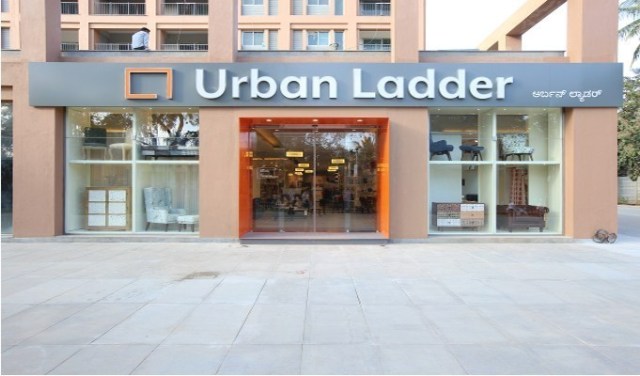 In a LinkedIn post, Srivatsa said that last eight years have been an outstanding journey building Urban Ladder (UL).

“I will transition out of my active leadership role as CTPO (chief technology and product officer) at UL at the end of this month. I will continue to be an engaged shareholder and Board member, and work with co-founder and CEO Ashish Goel on strategic initiatives,” he announced late Monday.

Under his leadership, Urban Ladder raised five rounds of over US$ 100 million capital from some of India’s best VC firms including Kalaari, Sequoia, SAIF Partners, Steadview and investors such as Ratan Tata, Anand Rajaram and Venky Harinarayan, etc.

“In our eight-year journey, we have built an incredibly well-loved and respected furniture brand. UL is recognised for its good quality, great design and outstanding service,” said Srivatsa, adding he plans to explore various avenues in the coming months.

Founded in 2012, Urban Ladder is present in more than 90 cities, with five offline stores in Bengaluru and Delhi-NCR.

The company had announced a shift in its business model from online retail to a furniture brand in July 2017.

Reports in June claimed the Omnichannel furniture retailer trimmed 40 percent of its headcount in the country, bringing it down to nearly 700.

The Scale of Store Rollout: How are retailers managing?

Urban Ladder to open 7 more stores by this fiscal end