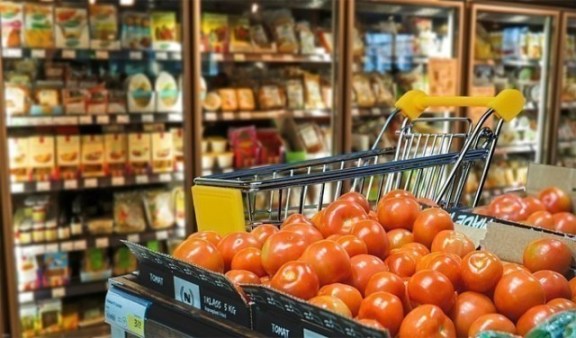 Similarly, on a year-on-year (YoY) basis, the Consumer Price Index (CPI) in September 2019 was higher than the corresponding period of last year when retail inflation stood at 3.70 percent.

According to the data furnished by the National Statistical Office (NSO), the Consumer Food Price Index (CFPI) inflated to 5.11 percent during the month under review from an expansion of 2.99 percent in August 2019 and 0.51 percent rise reported for the corresponding period of last year.