E-commerce giant Amazon.in on Wednesday said it has significantly expanded its supply-chain network across the country to over 1,400 delivery stations to strengthen its capacity ahead of festive season. 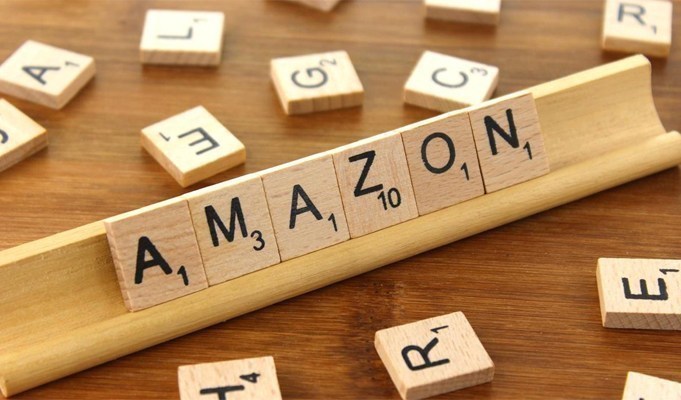 According to a PTI report: The company, which is locked in a battle for market leadership in India against Walmart-owned Flipkart, said it also has close to 23,000 retail outlets that carry out last-mile delivery stores under its ‘I Have Space’ programme.

Flipkart has announced that it will host its flagship ‘The Big Billion Days’ (TBBD) sale from September 29 to October 4. Amazon.in is yet to announce its sale dates.

“In preparation for the festive season this year, we have significantly scaled our delivery programmes and focused our efforts on — widening the reach of our direct delivery network, enabling speed… and improving their delivery experience,” Akhil Saxena, Vice-President (India Customer Fulfilment), Amazon India said in a statement.

The company said more than 100 delivery stations exclusively manage deliveries of products from its large appliances and furniture category alone.

“Amazon India now has increased its direct delivery presence in many states, with 2X growth in states such as Andhra Pradesh, Assam, Bihar, Uttar Pradesh, Maharashtra, Gujarat, Jharkhand and West Bengal to name a few,” the statement said.

E-commerce companies see a large chunk of their sales coming in during the festive sales.

In a separate statement, Flipkart said it will kick off its flagship event ‘The Big Billion Days’ (TBBD) from September 29 to October 4.

The six-day event (TBBD) will see lakhs of sellers, artisans and brands of India bringing the biggest offers with exciting deals and discounts across their entire selection, Flipkart said.

“This year, more than ever, we are partnering with brands, MSMEs (micro, small and medium enterprises), sellers, and artisans to deliver unparalleled selection and user experience to our consumers… At Flipkart, we’ve worked hard over the past year to prepare for The Big Billion Days and we look forward to collaborating with the whole ecosystem to deliver the best festive season yet,” Kalyan Krishnamurthy, Chief Executive Officer, Flipkart Group said.

The company has previously stated that it has onboarded nearly 27,000 ‘kirana’ shops across 700 cities to strengthen its pan-India supply chain ahead of the festive season.

This, it had stated, would further strengthen and personalise e-commerce experience for its existing 160 million customers, help deepen its reach to newer geographies and consumers and support ‘kiranas’ by enhancing their income.