Fashion and apparels retailer V-Bazaar is looking at an over three-fold rise in its turnover at Rs 750 crore by 2021 on account of sales network expansion, the company said in a statement on Friday. 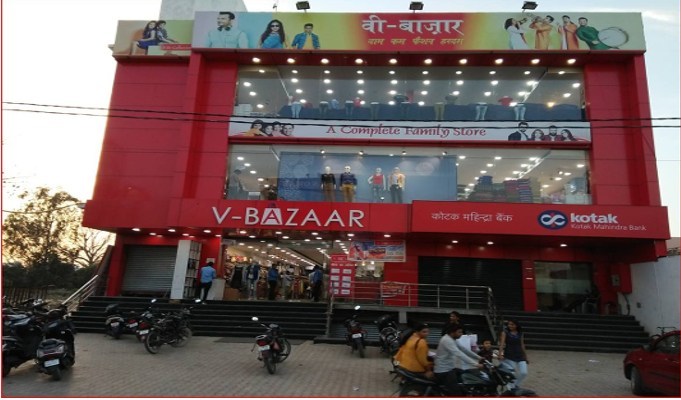 V-Bazaar aims to add around 60-65 more stores as part of its expansion strategy, taking the total count to over 120 in the next two years.

The company, which operates in Uttar Pradesh, Bihar, Jharkhand and Madhya Pradesh, has plans to enter new states like Odisha, Delhi NCR, Uttrakhand and Assam.

The store expansion would be funded majorly through its internal accruals and infusion of funds from the promoters, it added.

“For growth, as a strategy we are focusing on only tier-II and III places. Soon we would have stores in tier-IV places also,” said Agarwal.

As per management a new store has an investment of nearly Rs 1.75 to 2 crore.