The Telangana government will be a setting up dedicated industrial park for furniture manufacturing here, a top official said on Friday. 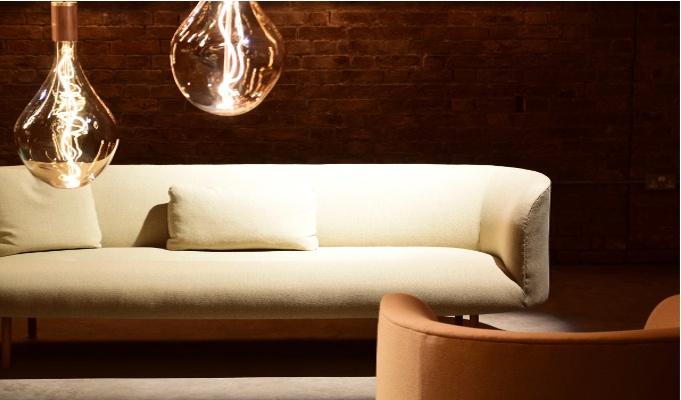 The Furniture Park will come up over 100 acres of land on the outskirts of the city. It will house various furniture manufacturers.

Urging IKEA to bring their global suppliers to set up operations at the proposed park, he suggested IKEA officials explain to their suppliers the benefits, incentives and support the Telangana government will offer.

Ranjan said a separate enclave in the park may be created for the suppliers of IKEA, adding that the move will also help IKEA manage the logistic costs as it look to open stores in various parts of the country.

He also wanted IKEA to play an active role in getting the proposed academy in retail skills to Hyderabad.

Seeking the Swedish firm’s support in promoting handicrafts and textiles of Telangana, he asked it to take ‘Nirmal’ painting and ‘Cheriyal’ scroll painting to their stores across the world.

Swedish Ambassador to India Klas Molin, IKEA India CEO Peter Betzel and other company officials were present on the occasion.

IKEA to reopen store in Hyderabad from June 8