After cashing in US$ 1.8 billion worth of the Amazon shares over the last three days of July, Amazon Founder and CEO Jeff Bezos has now sold Amazon shares worth US$ 990 million in the first two days of August, the media reported. 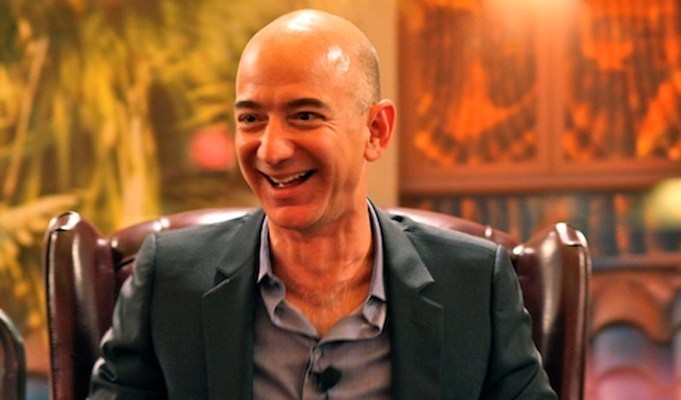 From the 530,000 Amazon shares that Bezos sold early this month, he will net an estimated US$ 750 million in cash after taxes, Forbes.com reported on Monday.

Bezos, the richest man on Earth, is now worth an estimated US$ 110.1 billion, said the report.

While the purpose behind Bezos’ latest stock sales have not been officially revealed, it is believed that the fund would benefit his space exploration company Blue Origin.

Bezos told journalists a couple of years ago that he was selling some of his Amazon shares to fund Blue Origin.

Between July 29 and July 31 Bezos sold a little over 900,000 shares of the e-commerce giant when its stock price was around US$ 1,900 a share, Forbes had reported earlier.

The world’s richest man gave his former wife MacKenzie a fourth of his Amazon stake, or 19.7 million shares. The couple finalised their divorce in April.

MacKenzie has decided to donate half of her US$ 38 billion worth alimony to investor Warren Buffett’s philanthropic campaign — the Giving Pledge.