The current dominance in online commerce enjoyed by Amazon could be endangered if Instagram, with its one billion users worldwide, pushes ahead with its plans to enter that space, as its new chief, Adam Mosseri, has said he intends to do. 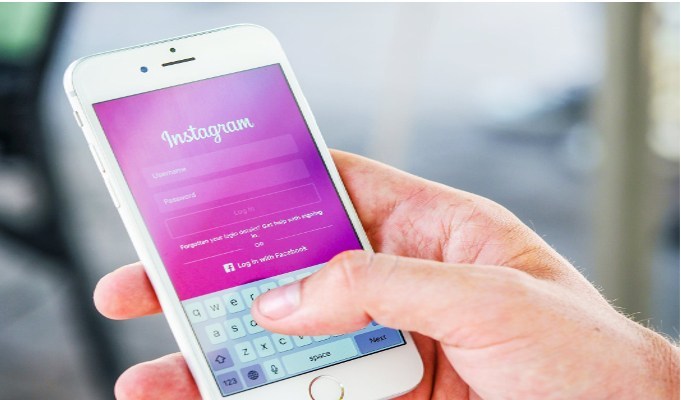 In his first public interview on the company’s future strategy since taking over at Instagram last October, Mosseri told an English daily that his plan for the firm is to “connect the dots thoughtfully” among shoppers, sellers and what he called Instagram’s huge number of “influencers.”

Mosseri’s idea is for the photo platform, owned by Facebook, to leave behind its mainly visual aspect as a virtual space on which users can show images to other Web surfers to transform itself into a sales portal, the Efe news reported.

Among other things, Mosseri defended introducing at Instagram e-commerce functions like the “shopping bag” – similar to the shopping cart on other Websites – and “native checkout,” where shoppers can purchase goods directly on Instagram without leaving the app.

Although proportionately it still represents a small portion of worldwide purchases, e-commerce is growing year by year and in 2018 exceeded US$ 2.86 trillion in sales around the globe, an 18 per cent jump from the previous year, according to figures from Digital Commerce 360.

At present, the sector continues to be dominated by a few big players – mainly China’s Alibaba and JD.com and US firms Amazon, eBay and Walmart.

A decisive push by Instagram into this sector would have few repercussions for Alibaba and JD.com since Instagram, like Facebook, is prohibited from operating in the Asian giant, but Amazon, with its overwhelming dominance in the rest of the world, could suffer.

The firm run by Jeff Bezos so far in 2019 has been the online portal that has captured almost half of all virtual transactions in the US, specifically 47 percent, according to eMarketer.

The photo app, in fact, launched a direct sales pilot program in March, although it is limited to a little over 20 brands – including Zara, Burberry, Michael Kors, Nike, Adidas, Prada, Uniqlo, Dior, Oscar de la Renta and H&M – with payments being processed using PayPal technology.

Mosseri said that the firm will still need several years to fully transform itself into a sales venue because building the necessary infrastructure, such as striking agreements with payment service providers in each country where it intends to operate, will take some time.

Mosseri said in his interview that the e-commerce world is extremely fragmented and it will take the firm “5-10 years” to carve out its niche there.

With its e-commerce plans, the Facebook subsidiary is following in the steps of another Internet giant, Google, which last May announced a redesign of its “Shopping” portal to allow users to buy products directly without having to access sellers’ Web pages.

Up until then, Google’s e-commerce division had been showing users photos and information about different brands of the products they are seeking, but to buy an item users still had to go to the sellers’ Websites.