Home-grown FMCG firm Emami Monday said its promoters have sold an additional 10 percent stake in the company for Rs 1,230 crore, to reduce their debt. 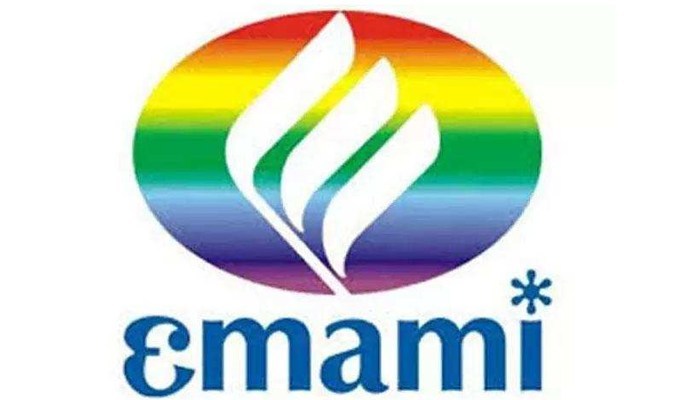 In February, the promoters offloaded 10 percent stake in the firm for Rs 1,600 crore. With the recent selling of shares, promoters’ stake in Emami has come down to 52.73 percent after divesting 4.54 crore shares.

According to the company, this amount is intended to be used for further reducing debt of the promoters. The stake sale occurred on the floor of the stock exchange to marquee institutional investors, Emami said in a statement.

“The above steps are being endeavoured with a strong resolve to pare the debt of the Emami Group in 6 to 8 months time,” it said.

Prior to this divestment, promotor group’s shareholding in Emami was 62.74 percent. The promoters intend to maintain this controlling majority stake in Emami without further diluting it, it said.

“The deleveraging of debt is a priority for the promoters of Emami Group. We have always endeavoured and continue to endeavour to take all such steps as may be necessary to fuel the future growth of Emami Group,” Aditya Agarwal, Director, Emami Group said in the statement.

Director Mohan Goenka said promoters are committed towards being proactive in addressing business and industry challenges and working in the best interests of all Emami Group stakeholders.

Emami to deepen focus on international markets in FY20