Among top eight cities, Kolkata has emerged as the fastest growing market in the country in warehouse leasing, a report by a global property consultancy firm said. 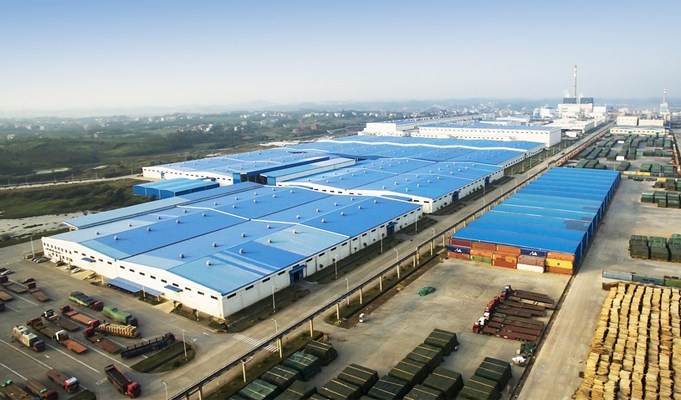 Kolkata was followed by Bengaluru and Hyderabad, growing at 147 percent and 96 percent in 2018 over 2017. E-commerce and third party logistics (3PL) providers were the biggest occupiers to have picked up warehousing space in Kolkata in 2018, the report said.

SCAI to Engage In, Encourage Development of the Indian Shopping Centre Industry