The UK-India Business Council has urged the Narendra Modi-led government to revisit FDI norms in the politically sensitive multi-brand retail segment to attract more investments by foreign companies who have largely shied away from the sector. 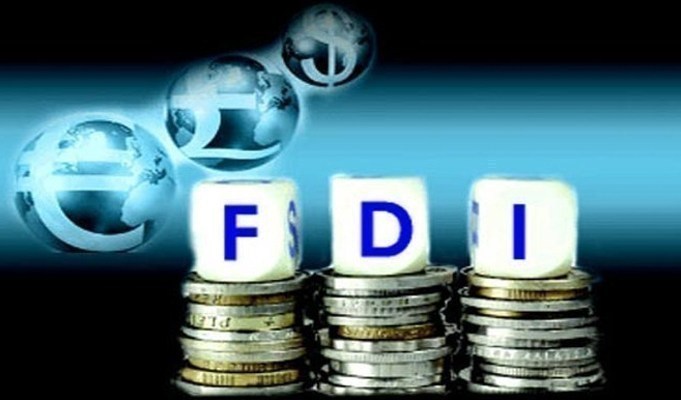 According to a PTI report: India permits foreign direct investment (FDI) in the multi-brand retail sector with a cap of 51 percent ownership by overseas players.

However, the FDI policy also imposes several conditions on foreign players related to mandatory sourcing of goods from MSMEs and investment in back-end infrastructure.

So far, only one foreign player, UK-based Tesco, has received approval for opening stores under the multi-brand retail policy. The Congress-led UPA government had cleared the proposal.

“The initial announcements on multi-brand retail were a step in the right direction. Obviously, politically they were circumscribed by conditionalities and to be frank, we have not seen a huge number of companies, if any, in multi-brand retail particularly in the food sector,” Richard Heald, Group CEO, UKIBC told PTI in an interview.

He said the local sourcing norms are acceptable but the significant requirement in terms of investment in logistics and back-end infrastructure may or may not suit the individual retailers.

“So we would like to see a revisiting of these FDI norms and also the conditionality that’s wrapped around it,” Heald told PTI, adding that having more choice for consumers by encouraging foreign firms to invest in a developing economy like India will add benefits to the rural economy.

There remains on-ground opposition for FDI in multi-brand retail from local traders, who fear being thwarted by the deep pockets and increased competition from foreign players.

Meanwhile, FDI policy on food products retailing permits 100 per cent foreign direct investment under the approval route, including through e-commerce, in respect of food items manufactured and/or produced in India.