Higher food and fuel prices increased India’s April retail inflation to 2.92 percent from 2.86 percent in March, official data showed on Monday. But year-on-year, the Consumer Price Index (CPI) in April was lower than the corresponding period of last year when retail inflation stood at 4.58 percent. 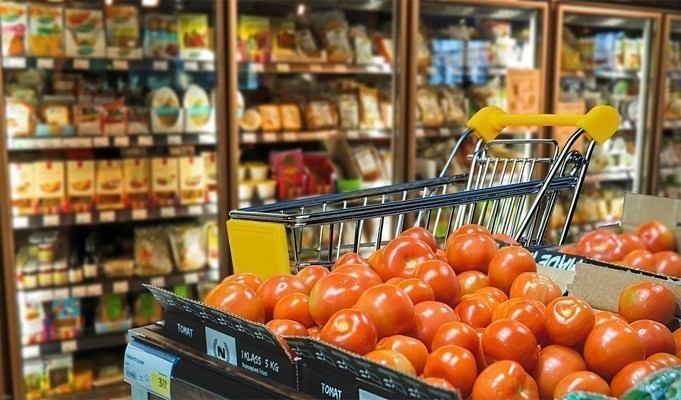 As per data furnished by the Central Statistics Office (CSO), the consumer food price index (CFPI) inflated to 1.10 percent in April from an expansion of 0.30 percent in March.

Product-wise, prices of vegetables, eggs, meat and fish pushed the retail inflation higher on a YoY basis. In contrast, decline in prices of pulses and sugar capped the overall food inflation.

Accordingly, the prices of vegetables increased 2.87 percent, milk-based products 0.42 percent, cereals and its products 1.17 percent and meat and fish 7.55 percent.

On the other hand, prices of pulses and its products declined 0.89 percent and sugar and confectionery 4.05 percent.

The sub-category of food and beverages recorded a 1.38 percent rise in last month over April 2018. Among the non-food categories, the fuel and light segment’s inflation increased to 2.56 percent in April.

“The April print of retail inflation at 2.92 percent though is still moderate this is the fourth consecutive month of rise,” said Sunil Kumar Sinha, Director, Public Finance and Principal Economist, India Ratings and Research (Ind-Ra).

“Ind-Ra believes under the current growth inflation dynamics though some room is available for the Reserve Bank of India (RBI) to go for one more rate cut of 25 basis points in FY20, it will remain data dependent.”

According to Joseph Thomas, Head Research, Emkay Wealth Management, “The CPI number is on expected lines, and we expect higher fuel prices, a weaker rupee and the impact of summer on prices of fruits and vegetables to push the CPI higher in the next one or two months.”