The foodservices and restaurant industry will play a critical role in pushing India’s economic growth, Niti Aayog CEO Amitabh Kant said Thursday. Kant also pointed out that the restaurant industry is the third largest after retail and insurance in the services sector. 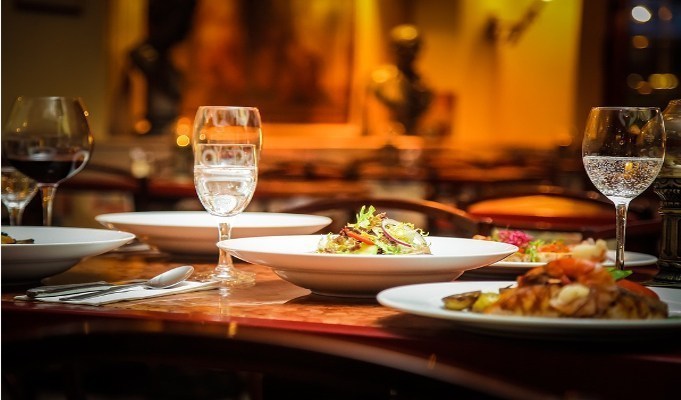 “If India was to grow from 7.5 percent to 9-10 percent, the restaurant industry will be very critical drivers of growth story…Foodservices industry will be main drivers of India’s growth,” he said at an event organised by the National Restaurant Association of India (NRAI).

According to a PTI report: Kant also said there will be a huge food revolution in India and it will be driven by Indian entrepreneurs and chefs.

Noting that restaurants are great wealth and job creators, he said, “Digital technology has played great role in expansion of restaurant industry.”

Indian soft power will be driven by Indian restaurants and chefs, Kant said, adding that Indian regional cuisines will make a major impact on global market in the days to come.

Kant also pointed out that Indian regional cuisines are still waiting to be promoted and marketed, and expressed hope that young entrepreneurs will make a significant impact on the food industry.

Unlock 1.0 kicks in but most restaurants to take longer time to reopen