On Wednesday, Amazon was granted a patent for a shipping label that includes a built-in parachute “to enable the delivery of packages by [unpiloted] aerial vehicles (UAVs) or other aerial vehicles”. 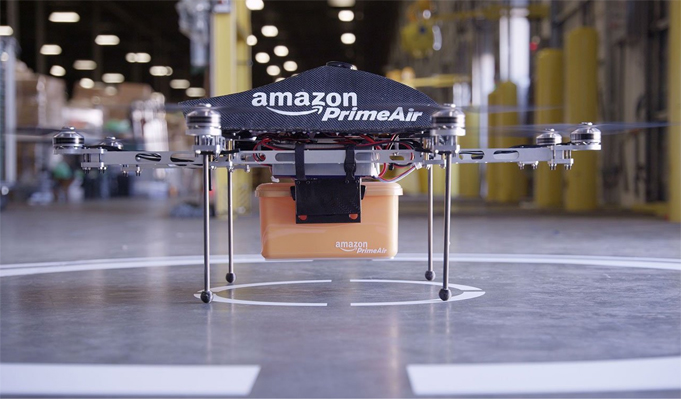 The patent, as reported by GeekWire, was filed in August 2015 and granted by the US Patent and Trademark Office (USPTO) this week.

The system would be used to drop packages from drones and make sure they’re not damaged when they land.

The drone concept is not legal yet in the U.S. but Amazon has already made its first drone delivery in Britain, and plans to expand the concept there.

ALSO READ: Domino’s to use drones to deliver pizzas in New Zealand

According to GeekWire, which first reported the news, the newly issued patent from the U.S. Patent and Trademark Office, the parachute label could look and act just like any other shipping label, but underneath is a system of cords, a parachute, a breakaway cover and possibly a harness to keep everything in place. The package could also be loaded with sensors to make sure the package hits its landing zone and a shock absorber in case the cargo is coming in a little too hot.