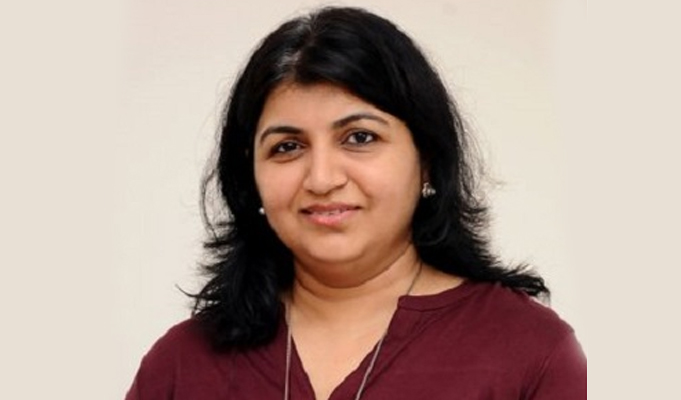 Announcing the appointment, CEO, Hindustan Coca-Cola Beverages, Christina Ruggiero, said, “We warmly welcome Seema to HCCB and will certainly leverage her rich experience to usher in a culture of agility and innovation across our large manufacturing and sales organization which employs more than 8,500 associates. We are transforming ourselves into a total beverage company that has expertise in producing a variety of beverages, is digitally savvy, nimble and is integrated with the local community. I take this opportunity to thank Gaurav Chaturvedi for his role in making Hindustan Coca-Cola, one of the largest beverage manufacturers in the country. I am sure he will do well as the CEO of bottling operations in Myanmar.”

Gaurav Chaturvedi who has taken over as CEO, bottling operations in Myanmar, has served in various positions, most recently as Executive Director – HR at Hindustan Coca-Cola. He has also served as Zonal Vice President, Andhra Pradesh and as Director, Operational Excellence for the Company. Gaurav is an alumnus of Indian Institute of Technology, Bombay.

In the recent past, 13 other Executives of Hindustan Coca-Cola including Sanket Ray, Mayank Arora and Puneet Varshney, have taken senior leadership roles within The Coca-Cola Company, outside India. Sanket Ray is Managing Director bottling operations in Vietnam, while Mayank and Puneet are Country Managers of Sri Lanka and Nepal respectively. S. K. Jawahar, Akeel Mohammed, Deepak Kaul and Tapash Kumar Mandal are some of the other senior Hindustan Coca-Cola Executives, who are in leadership roles in various countries.