Facebook is rolling out new option “Order Food” to a select users in the US which will let them order food directly from its app, without having to open the restaurants’s dedicated app or website. 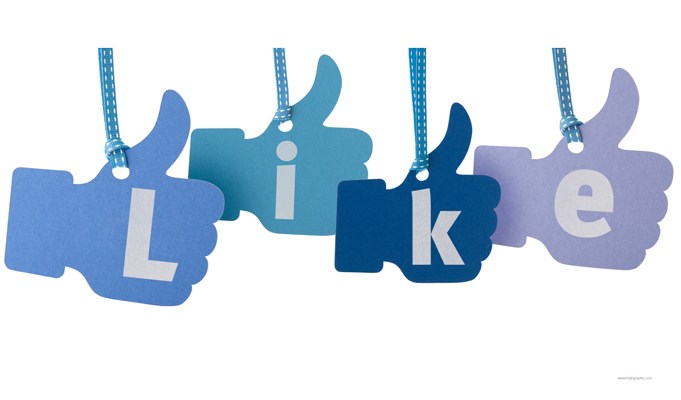 In October last year, the social media giant announced a deal with online ordering businesses Delivery.com and Slice. The new roll out is the expansion of the tie-up.

Facebook has been bullish in market and is on track to hit two billion active monthly users this year. The company owns the world’s most popular apps: WhatsApp, Instagram and Messenger.

Facebook has introduced a number of features that have been killing the need of separate apps. It has launched features, including weather, a networking section called “discover people”, a travel section called “city guides”, government info via “town hall”, an online jobs board, fundraisers, instant games and more.

Facebook confirmed that the “Order Food” functionality is related to the October news of Slice and Delivery.com food ordering functionality via restaurants’ Facebook Pages.