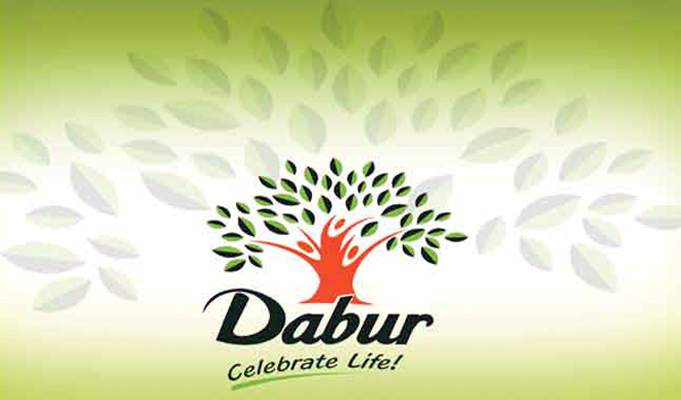 On a consolidated basis, the company’s Q4 net profit was flat at Rs 333 crore as compared to Rs 331 crore reported during Q4 of the previous financial year.

“Despite the challenging macro environment, Dabur India reported steady growth in its key categories like oral care, foods and health supplements to end the fourth quarter of 2016-17 financial year with consolidated net sales of Rs 1,909 crore,” the FMCG major said in a statement.

“In constant currency terms, consolidated net sales remained flat for the fourth quarter. Demand growth, still reeling under the impact of demonetisation, remained slow at the beginning of the quarter,” Duggal said.

“However, it improved as the quarter progressed, led by a significant improvement in rural demand. Our India FMCG business ended the quarter with 2.4 per cent volume growth.”

Lockdown to have ‘material’ impact on production, sales: Dabur India

Retailers say enough stock if there is no panic buying; put restrictions on purchase quantity