Consumer internet search platform AskMe has shut down its operations laying off the remaining staffs owing to the severe cash crunch. They have not been able to pay salaries, or fund their day-to-day operations, leading to the shutdown. 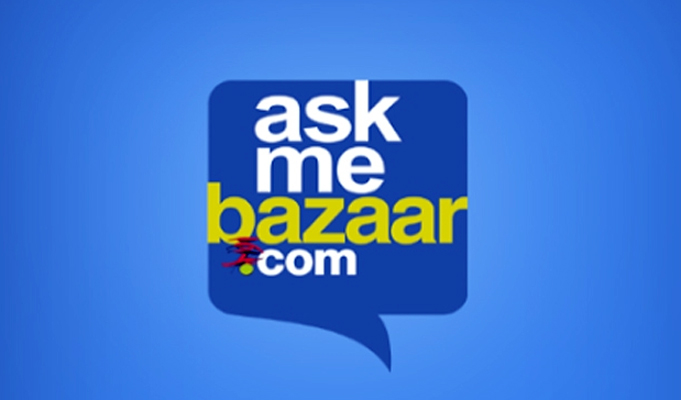 Although the Gurugram-based company’s e-commerce site is still live, they are not accepting any new orders at the moment.

MUST READ: Why e-grocery firms are walking the path of doom

The problem between minority shareholders of AskMe Group and its Malaysian owner Astro Holdings had been brewing for some time now.

While minority shareholders of AskMe alleged that Astro had not cleared dues worth Rs 300 crore and was exiting from the company, Astro shifted the blame back to AskMe, questioning their abilities in running day-to-say operations and their inability to meet deadlines due to lack of scale and difficult times in the Indian e-commerce market.

The Astro Group owns a majority (98.5 per cent) stake in Getit Infoservices which owns businesses under the AskMe brand. They made their last cash investment of roughly Rs 150 crore in AskMe in June this year.

Making matters worse, Astro, which was supposed to sign an MBO (Managerial Buyout Proposal) refused to exit the business or pump more money into the company, locking AskMe from all sides since Astro owns a majority stake, AskMe had no other income source to rely upon.

AskMe has been alleging that Astro Holdings defaulted on payments to sellers, own employees and other dues. The bills had amounted up to $15 million from January 2016.

Over 650 employees (in the annual salary bracket of Rs 2.5 lakh -Rs 6 lakh) quit AskMe recently, sensing troubled times ahead. Despite that, the shutdown has thrown nearly 4,000 more – employees, vendors, and other creditors – off gear.

Ask Me was launched in 2010 as a classified portal. In 2012, it came out with Askmebazaar as an online shopping portal focusing on small and medium enterprises. In 2013, Getit acquired AskMe from Network18. Astro acquired a 50 per cent stake in Getit Infomedia for around $20 million in 2010