Rising mobile internet penetration in India clubbed with the availability of a wide variety of brands and products at the touch of a mobile screen have truly made 2015 the year of e-commerce in India. A latest survey by e-commerce giant Flipkart reveals a comprehensive and in-depth view into what trends dominate the online retail space today. 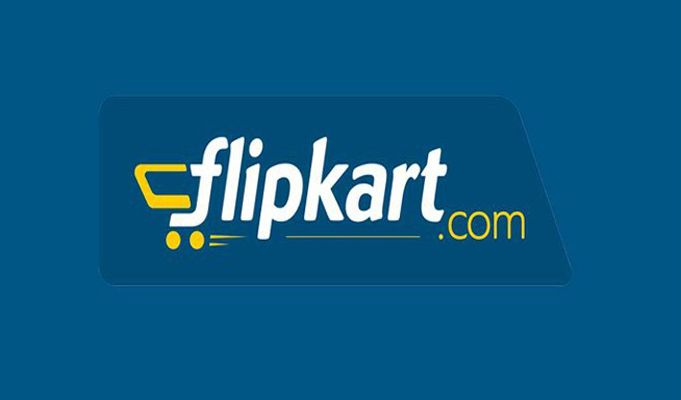 According to the survey, electronics and mobiles have emerged as the top performing categories on Flipkart’s marketplace followed by lifestyle accessories, women’s clothing and men’s clothing. The survey was conducted across 50 million Indian shoppers and analysed their buying preferences between January 1st and December 14th 2015.

Electronic items and mobiles was also the highest selling/searched categories during the October-November month of Diwali sales for all e-commerce players, according to an earlier report by ASSOCHAM.

Geographically, Delhi NCR tops the chart as the most online shopping savvy city in India, closely followed by Bangalore, Mumbai, Chennai and Hyderabad. However, region-wise, Southern India dominates sales. Among the Tier-1 cities, Pune is the leader followed by Coimbatore, Ahmedabad and Lucknow. Bhubaneshwar is the only city from East India to feature in this list. While, Mangalore has emerged as the top Tier-2 city of digital Indian shoppers followed by Mysore.

The digital commerce market in India is likely to touch USD128 billion in 2017 from the current level of USD42 billion on the back of higher mobile and Internet penetration and mobile-commerce sales, says a joint study by ASSOCHAM and Deloitte. Increasing mobile and Internet penetration, m-commerce sales, advanced shipping and payment options, exciting discounts, and push into new international markets by e-businesses are the major drivers of this unprecedented growth.