Due to steep rise in prices of tomatoes, more and more consumers have turned to ‘quick-fix solutions’ such as tomato purees/ ketchups, demand for which has shot up by 20-25% within two weeks, according to a new survey by ASSOCHAM. 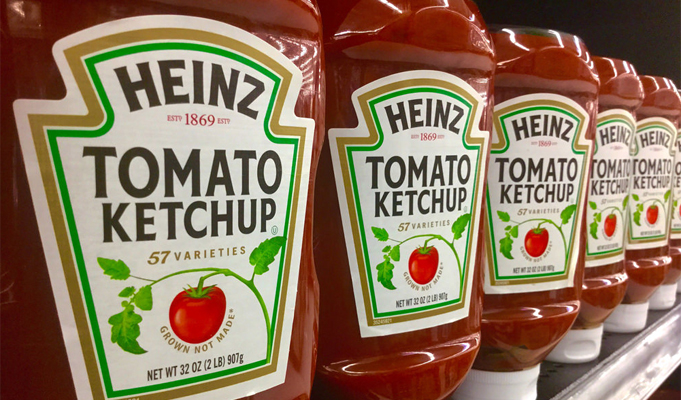 The survey was conducted in major markets, including Delhi-NCR, Mumbai, Kolkata, Chennai, Ahmedabad and Hyderabad. Over 1,000 hosewives and 1,000 employees took part in it. The maximum impact was felt in Delhi-NCR followed Mumbai, Ahmedabad. Around 72% of lower middle class families have been forced to skip or squeezed their budgets for vegetables to keep their kitchen budget intact, reveals the survey.

The survey pointed out that with prices of kitchen staples such as garlic and ginger (Rs 160 to Rs 200) and tomatoes (Rs 40 to Rs 60) increasing, the demand for their ready-to-use version has risen by 20-25% within two weeks.

Prices of tomatoes, onions besides fruits have gone up by 50-55%. Fruits have also become a luxury for the lower middle class; one spends less on buying puree/ ketchup than a kilo of fresh tomatoes. Packed food products appeared to be a better option for middle or lower income group, adds the survey.

“The sudden spurt in vegetables prices has hit the ordinary consumer, especially in metro cities. Consumers are now being forced to avoid fresh fruits and vegetables and turning to packaged foods. Several households are stocking up on packaged food, unable to afford fresh vegetables (fresh tomatoes priced anywhere between Rs 60 to Rs 65 a kg),” said D S Rawat, Secretary General, ASSOCHAM while releasing the survey.

According to the survey, a middle class family cannot predict their monthly household expenses for the next month because of price fluctuations in all essential food items .

The rise in vegetable prices has come as a double-shocker for the denizens. Vegetables are increasingly becoming ‘unaffordable’ as the prices have skyrocketed particularly in metros and major cities.

As per the findings, about 87% of the respondents said that rising food prices have made their life even tougher, 76% of the respondents felt that vegetables at current prices are not even an option for a family of six, where the monthly salary is Rs 10,000-15,000, said the majority of respondents.

As per the survey, most of the low-income families are highly dependent on vegetables to make their main meal as pulses are already out of their reach.