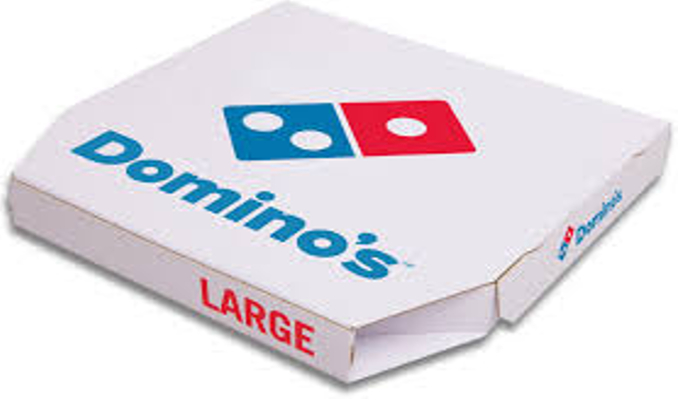 Speaking on the occasion, Shyam S Bhartia, Chairman and Mr. Hari S Bhartia, Co- Chairman Jubilant FoodWorks, said that the opening of the 700th restaurant was a landmark moment for the company which is extremely happy to be expanding its portfolio to newer cities. Bhartia mentioned that the expansion will also help Domino’s to provide a better and improved consumer experience as it continues to build new benchmarks in consumer satisfaction. He thanked all the loyal customers, whose love and loyalty for the brand, has been the constant motivation.

Ritch Allison, Executive Vice President- International, Domino’s Pizza, stated: “It’s a great honour for me to be present here to witness this remarkable achievement by the Domino’s team in India. Domino’s Pizza has a vast global presence spanning across over 70 countries and the India operations have emerged as one of our most important markets. Domino’s Pizza India operations are the second largest single country operations today for Domino’s Pizza global franchise network outside US. The 700th restaurant is an amazing achievement and I would like to congratulate the entire team who I believe have excelled under inspiring leadership. The growth story of Domino’s India is truly a benchmark for all of us and I wish them all the best for the future.”

Ajay Kaul, CEO, Jubilant FoodWorks, said: “Every new restaurant launch marks for us another milestone in our journey as we endeavour to bring the best of products and experiences to our customers. Our efforts to introduce innovative products and offers have received an overwhelming response from our customers across the country. Over the past decade, Domino’s Pizza has not only fostered the growth of the pizza category in India but also have pioneered new concepts and introduced a range of pizzas to tempt the Indian palette, all with a high degree of success.”

As of December 31, 2013, Domino’s Pizza had 679 restaurants in 142 cities. The company also claims to be a market leader in the organised pizza market with a 67 percent market share in India (as per latest Euro monitor report).