Starbucks Corp. (SBUX) said Thursday it was accelerating the momentum of its foray into Chinese coffee-been farming with plans to form a joint venture with Ai Ni Group, a coffee and agricultural company in Yunnan province. 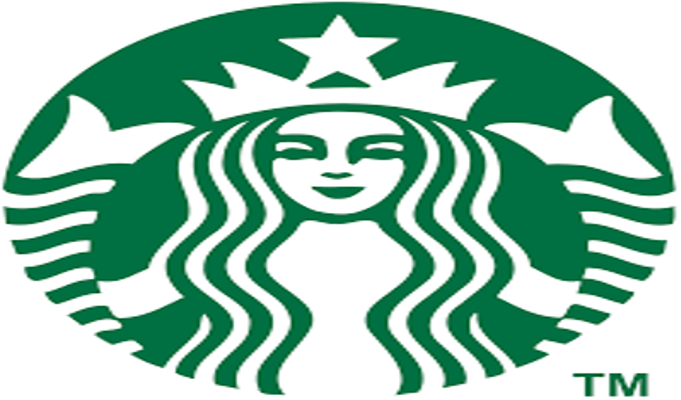 Last November, Starbucks signed a deal with the provincial government there to set up the company’s first-ever farm in the world. The agreement played into the company’s strategy of securing supply in the midst of sky-high coffee prices and of catering to a rapidly growing market of coffee drinkers in China.

Starbucks, calling China its “second home market” outside the U.S., said it signed a memorandum of understanding with Ai Ni that “will pave the way” for the two to form a joint venture. It said the venture would purchase and export arabica Yunnan coffee beans and operate dry mills. Starbucks would have operating control of it.

The company also touted how its development of Yunnan coffee growing includes collaborations with the local agricultural academy and the government there that “help local farmers promote responsible coffee-growing practices and develop high-quality coffee locally.”

“Through the numerous Starbucks Yunnan Coffee Project planned initiatives, including the increased and direct sourcing of Yunnan coffee, the investment in and operation of coffee processing facilities, and establishment of a Starbucks Farmer Support Center, Starbucks aims to develop a complete value-chain in China,” the company said.

Starbucks takes US$ 3 billion hit to revenue during pandemic