Titan Industries Ltd. has announced aggressive expansion plans post the launch of its largest timewear store at South Extension, New Delhi. Speaking to IndiaRetailing, V Govind Raj, Vice President – Integrated Retail Services, said, “We have an aggressive growth plan for our businesses and the retail networks across the cities are being strengthened both in depth (more stores being added in towns) and width (adding new stores in town where we are not present in).” 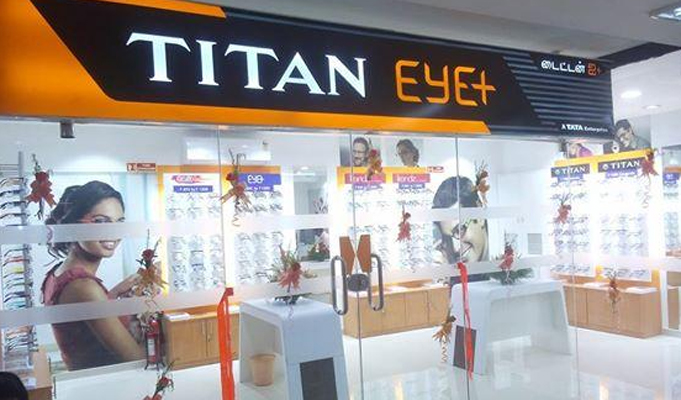 The company plans to open about 25 per cent of the proposed openings in malls and the balance in high streets and neighbourhood markets.“The company operates an asset light retail network by franchising the retail outlets and has minimal number of company operated stores. Hence, the investments in the expansion of the retail network is relatively low!”, he further added.

Costume Jewellery: The new penchant of jewellery buyers in India