McDonald’s India plans to open 40 new restaurants by 2010. “As part of our expansion plans, we will open 40 new outlets across east and north India over the next two years,” said Vikram Bakshi, joint venture partner and managing director (north and east India), McDonald’s India. 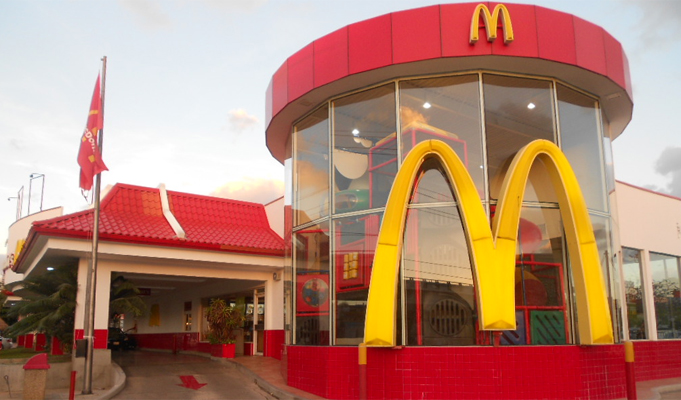 Further, the company plans Rs 1.5 billion investment on expansion plan up to 2010. According to Bakshi, the focus of the expansion in the aforesaid period will be National Capital Region (NCR) of Delhi and Kolkata.

The US food giant has a joint venture with Vikram Bakshi’s Connaught Plaza restaurant for the east and north India. The north India operation also seeks to increase its head-count from the present 4,500 to 6,500 to staff the new outlets, said Bakshi.